Connect
To Top
CelebrityJune 2, 2015View All

These 10 Famous People Were Not Born Where You Think 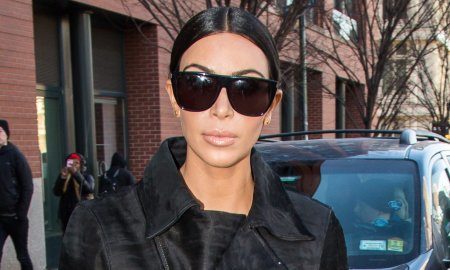 Many celebrities weren’t actually born in the United States, but you may be surprised by the exotic locations in which they hold citizenship through birth. These ten famous people were not born where you think. Don’t let their accents fool you. Did you know Nicole Kidman is technically American? Read through and tell us which story surprised you most.

The Academy award-winning actress was born an only child in Jerusalem, Israel. Portman and her family relocated to the United States when she was only three, so that her father could pursue medical training. Portman, a dual citizen of Israel and the US, has said that although she “really loves the States… my heart’s in Jerusalem. That’s where I feel at home.” Aside from being an accomplished actress, Natalie is a graduate of Harvard University, but she also took graduate courses at the Hebrew University of Jerusalem.