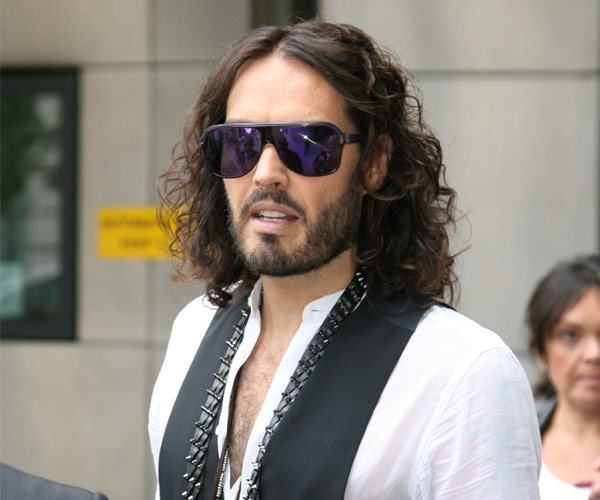 People tend to snicker about sex addiction, but it can destroy relationships, break up families and derail careers. You just have to look at Hollywood to see prime examples of this. Some so-called sex addicts may just be making excuses for being unfaithful, but others seem to have a legitimate compulsion. It’s more akin to the gambling rush than the chemical dependency of alcohol or drugs. Often its a symptom of deeper issues that require therapy and rehab to “cure” or manage. Here are 10 famous sex addicts whose overactive libidos have gotten them into big trouble.

Having Tori Spelling as wife and four young children isn’t enough to keep this man’s libido under control. Her cheating hubby Dean McDermott was caught red handed when his one night stand took details of their tryst to the tabloids. Spelling gave him an ultimatum – rehab or get out. Somehow she thought it was a good idea to put their couple’s therapy on reality TV. The 6 episode True Tori documented their sessions where McDermott admitted he was a sex addict.