Connect
To Top
StyleNovember 25, 2015View All 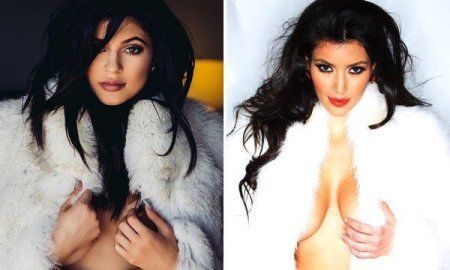 8 Times Kylie and Kim Were Practically the Same Person

8 Times Kylie and Kim Were Practically the Same Person

Everyone makes mistakes, that’s not up for debate. But when you’re contemplating having your body stained with permanent ink, it’s not a decision to be taken lightly … especially if you’re a celebrity and the eyes of the world (or at least the eyes of a fleet of paparazzi) are on you every minute. That’s why it’s all the more astonishing that so many celebrities have such regrettable ink. From misspellings to simple bad decisions, here’s a look at some of the worst celebrity tattoo offenders.

Soft pop crooner Ed Sheeran loves himself some cats. Just take a look at his own cat’s Instagram feed (which he started and updates regularly) for evidence of that. Apparently, though, the singer loves kitties of all sizes, because at some point he decided it’d be a great idea to get a full color tattoo of a bushy-maned lion across the entire width of his chest. Apparently it’s an homage to England’s soccer team logo. Someone should probably be monitoring this dude’s decisions whenever he’s not in the recording studio.