Reel Life vs. Real Life: Orange Is The New Black 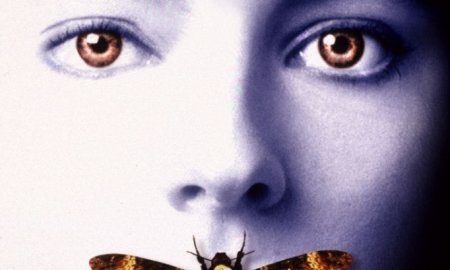 Reel Life vs. Real Life: Orange Is The New Black

TV shows can be an excellent medium to tell complex stories, including those on which blockbuster films have been based. However, such storytelling assumes the continuation of the TV show for a number of seasons. That kind of longevity depends on the show getting a decent number of viewers per week. Sadly, even the best writers can’t guarantee it. When fluctuating popularity is coupled with poor management decisions, the result is the premature termination of some truly entertaining TV. Let’s take a look at 10 TV shows cancelled too soon.

Known for its intricate, witty, off-beat humor and sterling cast, Arrested Development was a revelation in comedy television when it first appeared in 2004. Each episodes had a dynamic that focused on every character equally, rather than on a few at the expense of others. It came as a shock when the show was cancelled in 2006. Netflix tried to resurrect it in 2013, but the original humor was gone.