Connect
To Top
TVSeptember 6, 2016View All 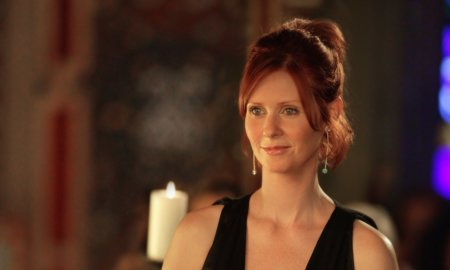 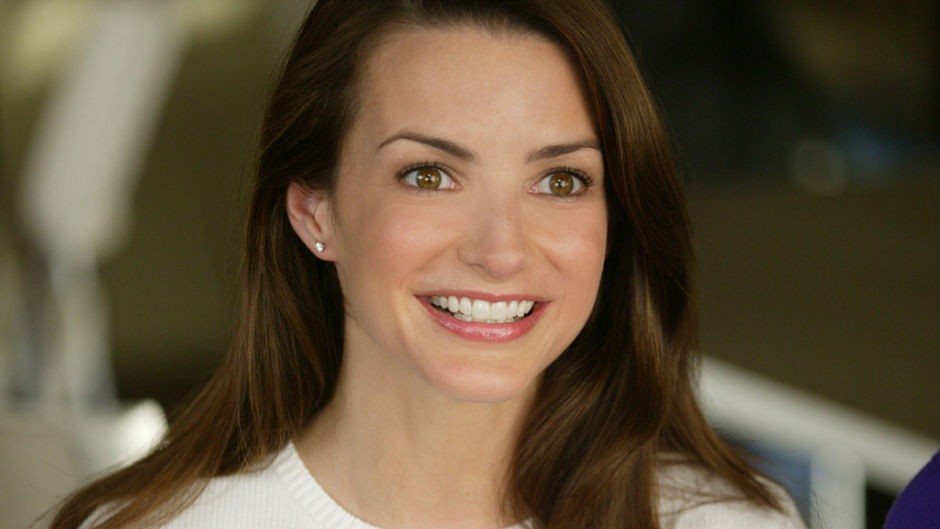 Charlotte York, played to pristine perfection by Kristin Davis, was the most conservative of the characters on Sex and the City, which is a stark contrast to the other women on the show. She felt strongly about holding out for a fairytale type of relationship and living a respectable life whenever possible, and often was trying to dole out advice to help keep her wayward girls in line. Here are some of the best Charlotte quotes from Sex and the City.

1. When she had reasonable emotion to how tiring dating can be

Anyone who has spent a lot of time dating knows how tiring it can be…especially if there’s an end goal to wrap it up after finding “the one.” Charlotte had been on a husband hunt since day one, so naturally the effort got to her from time to time.

“I’ve been dating since I was fifteen! I’m exhausted! Where is he?”