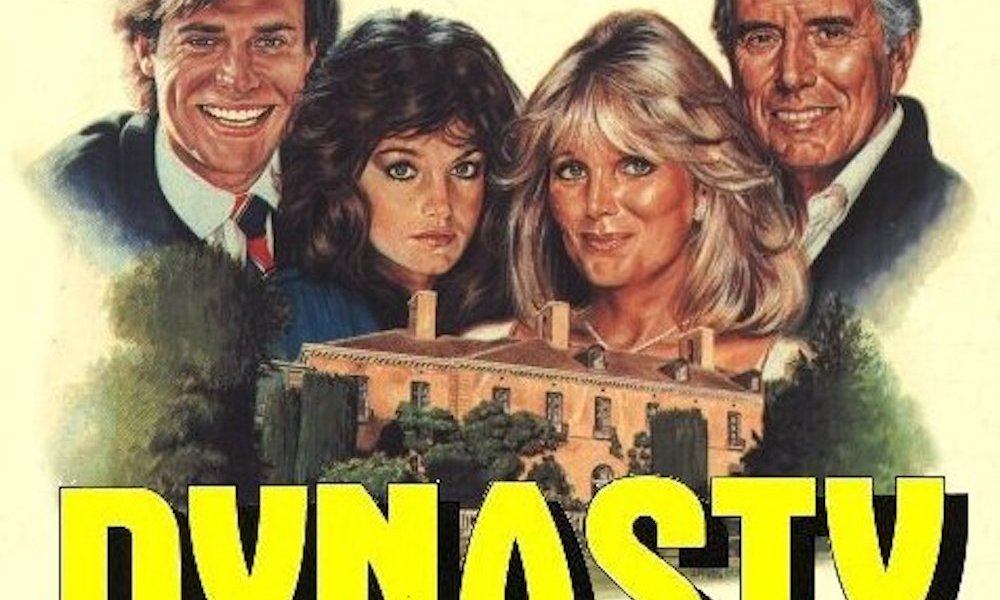 ABC’s prime time power soap Dynasty was created to compete with CBS’s juggernaut Dallas, and while the show had their similarities, Dynasty really stepped things up in the drama department. By 1985 it became the number one show in the country, during an era when extreme wealth, greed and power were cultural cornerstones. Who can forget the show’s impact on the world of fashion (#shoulderpads)? Here are some things you never knew about this iconic ’80s show, both on and off-screen.

While Dynasty centered around the oil industry just like Dallas, they decided to focus more on the family structure than the actual business deals. “We thought people had seen enough stories where families fell apart. We wanted a strong, 19th-century sort of family where people were in conflict but loved each other in spite of everything. We found that the audience wasn’t very interested in the oil workers’ stories. But people were just fascinated by what was going on inside that castle.”