The Best Saturday Morning TV Shows From the 1970s 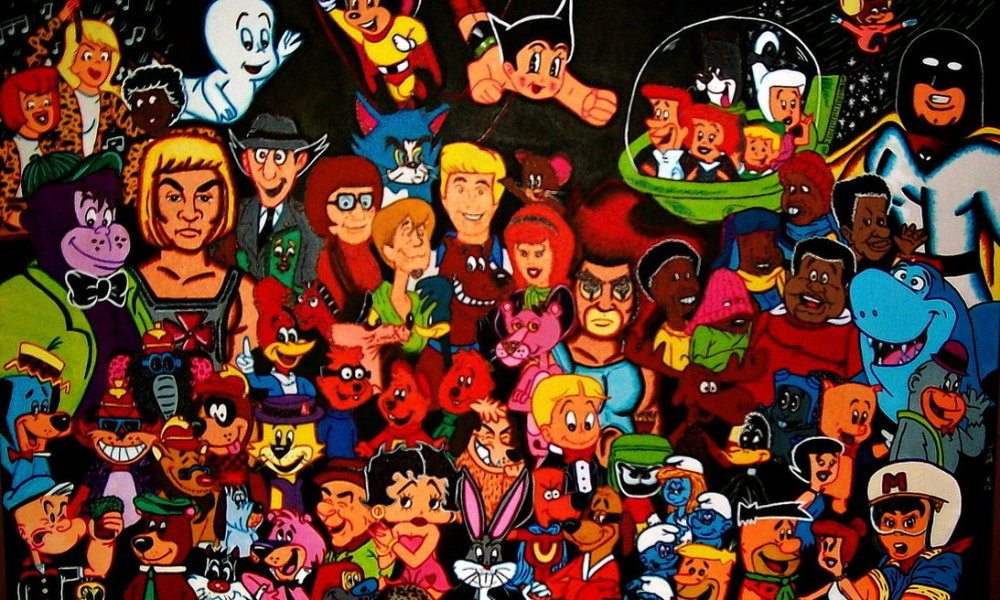 There was a singular joy to being a kid in the 1970s, the hey day of Saturday morning cartoons. You’d be up early, just as the sun was rising, and you’d have the whole house to yourself (because God help you if you woke up your parents) as you snuck downstairs and flipped on the television for your weekly dose of animated goodness. You might grab a bowl of sugary cereal between toy commercials and the ever-informative Schoolhouse Rocks segments, but the real draw was the shows, one of TV history’s most eclectic and flat-out fun lineups ever. Join us won’t you, as we take a stroll down memory lane and relive the good old days of Saturday morning primetime. The best part is, you don’t have to be up at 6 a.m. to get in on the fun.