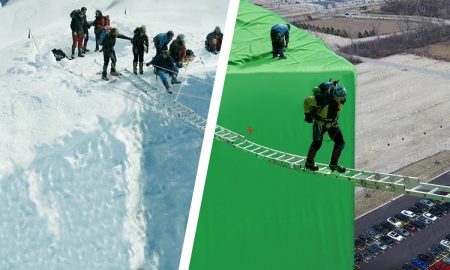 Amazing Before & After Hollywood VFX, Everest 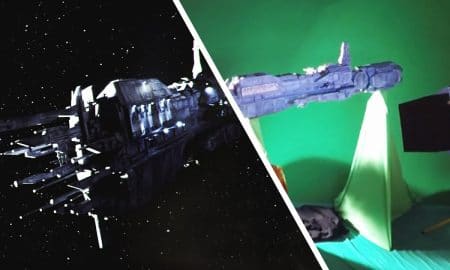 VFX Miniatures That You Thought Were Real, SCANDINAVA

Amazing Before & After Hollywood VFX, Everest

VFX Miniatures That You Thought Were Real, SCANDINAVA

There are dozens of movies that have generated some legendary moments because the people on and off screen were willing to roll with the punches and make the most from what they were given. In one of the climactic scenes, Indiana Jones’ nemesis, Belloq is calling Jones’ bluff, when a fly lands on his face and he eats it. He didn’t think anyone else had noticed, so kept delivering his lines. They noticed. Here are nine other fantastic bloopers that changed films forever.