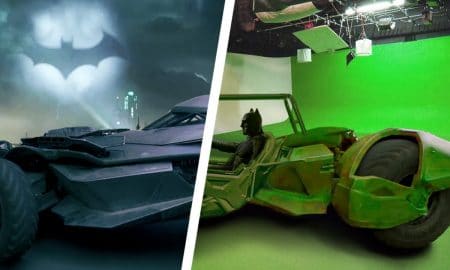 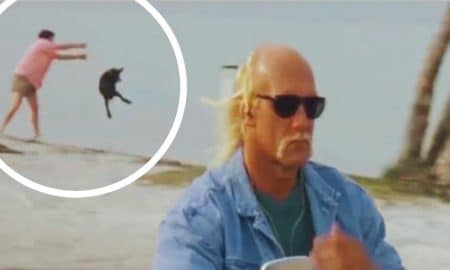 What happens to movie sets after filming is complete? While many sets are built on studio lots and unassembled when filming concludes, others are built on-location at sites around the world. In fact, studios hire location scouts to find places around the world to film movies. After the movies are released, these locales become meccas to fans of different movie franchises, who make pilgrimages to these filming locations. Even if you aren’t huge fans of these films, it’s still pretty interesting to check out these movie sets if you’re traveling to areas near them.