10 Steamy Aussie Stars That Will Make You Sweat 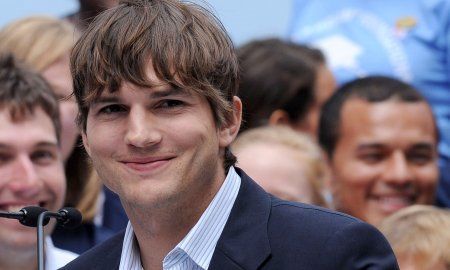 It’s smokin’ hot in the land Down Under, and we’re referring to the human residents more than the climate. With a relatively small population, the antipodean country/continent seems to produce more than their fair share of talent. Some of the biggest stars in show business hail from Australia, and damn, they’re good looking to boot. Beyond the acclaimed hotties like Hugh Jackman, Nicole Kidman, Heath Ledger, Niomi Watts and Cate Blanchett, check out these ten sizzling stars from Oz, both male and female, and prepare to swoon.