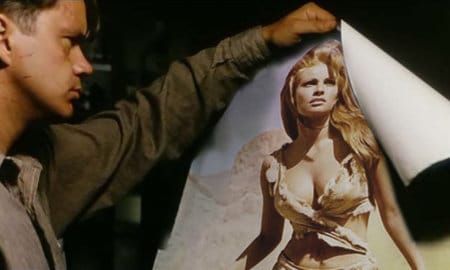 Whether it be poor character development or just terrible acting, here are a few of the worst characters in some of our favorite television shows. He never seemed to fit in with Zack Morris and A.C. Slater, and none of the girls ever really took him seriously. In most cases, we all tend to root for the geeky underdog, but when it came to Screech, his character was so unlikable, we sort of hoped he would get transferred from Bayside High. Here are 9 others.