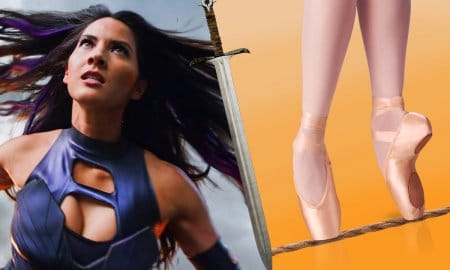 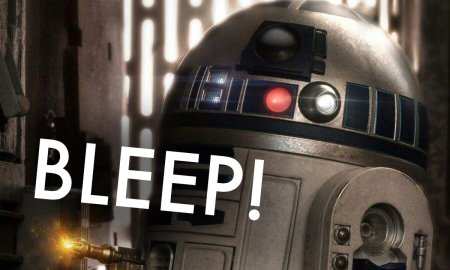 Actors express ideas and portray characters in theater, film, television, and other performing arts media. They interpret a writer’s script to entertain or inform an audience. But, in order to look the part when on screen, some actors undergo intense training in all sorts of areas, like for example: kung fu, shotokan, taekwondo, kobudo, goju ryu, tang soo do, wushu, kyokushin, kickboxing and even brazilian jiu jitsu!

Here are 5 actors you DON’T want to mess with: