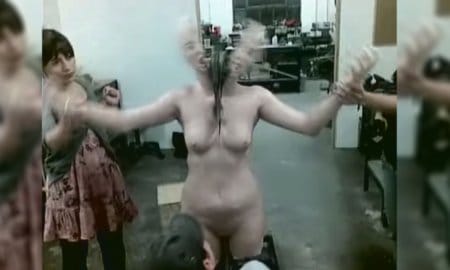 “It’s not just the story of a family, it’s the story of post-War Britain.” Yes, Netflix’s new ten-part drama about the reign of Queen Elizabeth II is clearly becoming Netflix’s new crown jewel. But, just so you don’t embarrass yourself in front of your friends, here are 8 Things You Should Know About ‘The Crown.’ It’s NOT the Most Expensive Series Ever Made: In a THR interview at the museum of modern art, New York, show Creator Peter Morgan dismissed the ‘most expensive show ever’ rumors by saying: “Not at all. It’s not. There’s sums of money that people talk about. I don’t know. It was $100 million for two seasons.”