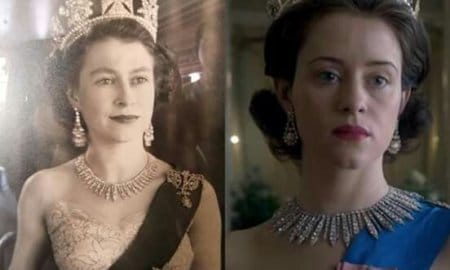 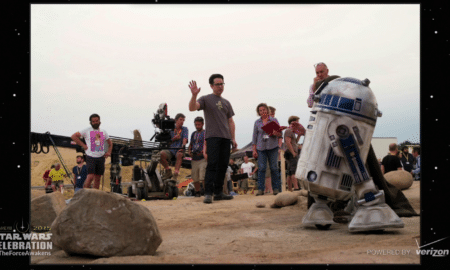 Mariah Carey has started opening up about her split from fiancé James Packer and the complications surrounding that. The two met in Aspen, CO in 2014 and got engaged earlier this year, but now they’ve called it quits. Now besides just dealing with the ending of a serious relationship, Mariah and James are also faced with Mariah’s new e docu-series called Mariah’s world. The show premieres on December 4th, but the thing is that it was already filmed, which means James is featured on the show, and some sources say that he didn’t even want to be involved in it to begin with. The show also features Mariah prepping for the wedding that is no longer, doing things like trying on wedding dresses.
That’s not going to be easy to watch back.