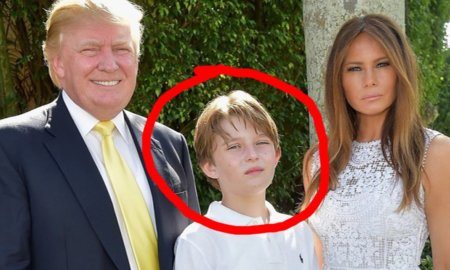 Kathleen Kennedy, who is the president of LucasFilm has announced that she would like to have a woman direct Star Wars at some point. So far every single film in the franchise has been directed by a man, and at this point it sounds like the only thing they’re just looking for the perfect woman for the job. Kathleen went on to say that the fit has to be right so that they’re set up for success and that you can’t come into such a gigantic film with little to no experience. She also said that very few women have been given the opportunity to direct films with budgets in excess of $100 million. Which is true, but some people have pointed out that this is where the double standard in the industry comes into play, in the sense that yes, you must have experience to direct a blockbuster franchise, but you also have to be given the job as the director of a blockbuster franchise to get the experience of directing a blockbuster franchise.