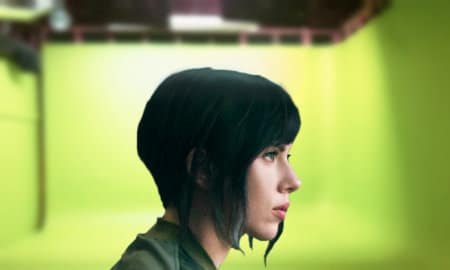 The sixth season of Game of Thrones certainly went out with a bang! I won’t get into specifics as to what happened in the finale, but for those who have already seen it, you know which sequence I’m on about. Season 6 was full of all sorts of breathtaking visual FX that left many scratching their heads, wondering “how the hell did they do that?” Well, now you can witness some behind the scenes magic in this visual effects breakdown of Game of Thrones season 6, just please make sure you don’t watch it if you’re worried about spoilers!