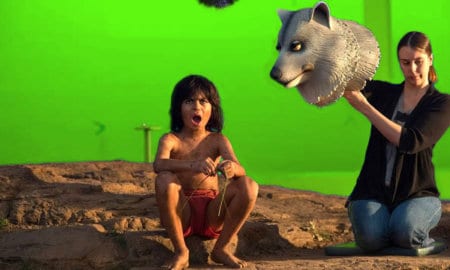 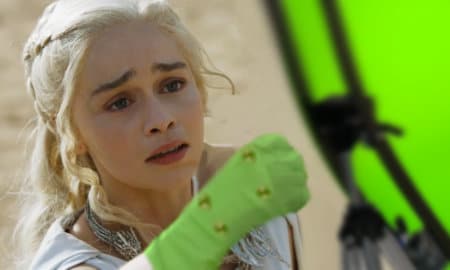 Check out these amazing visual effects for the movie Ghost in the Shell, staring Scarlett Johansson. The creators of the Ghost in the Shell movie are trying their best to stay authentic to the source material. Producers of the film tested digital visual effects that would make actors look more Asian. It’s the latest, and most extreme, case of “beauty work,” the new trend in Hollywood to discreetly use visual effects to tweak an actor’s appearance, making them thinner, younger or stronger.
The Ghost in the Shell tests were conducted by Lola VFX, the same company that aged up (and down) Brad Pitt in The Curious Case of Benjamin Button and is considered the industry leader in so-called beauty work. Though the tests were requested by the production team, once they were developed and reviewed, the idea was rejected “immediately,” says an insider.

Still, all that aside, you can’t say that the film doesn’t look pretty awesome!