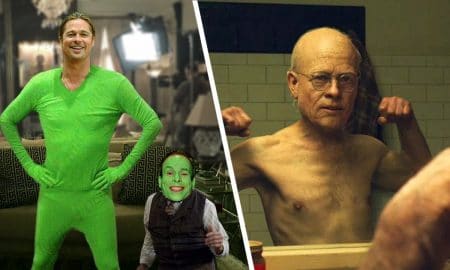 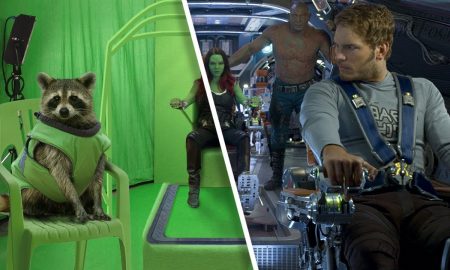 Amazing Before & After Hollywood VFX Part – 20

Amazing Before & After Hollywood VFX Part – 20

“World War Z,” Brad Pitt didn’t take long to be crowned the highest-grossing zombie film of all time. But, what makes this movie so captivating is the realistic visual effects created by computer graphics artists. The talented group of people worked around the clock to pull off one of the most believable apocalyptic films we’ve ever seen. And now that the sequel has been delayed, we thought we’d take a look at what the original film looks like without all the snazzy the visual effects. Prepared to be amazed.