Connect
To Top
CelebrityAugust 5, 2015View All 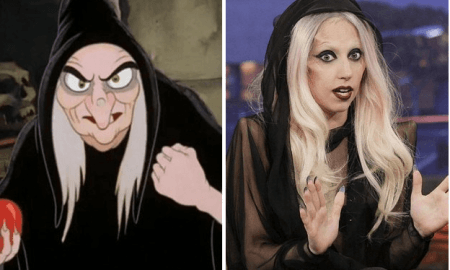 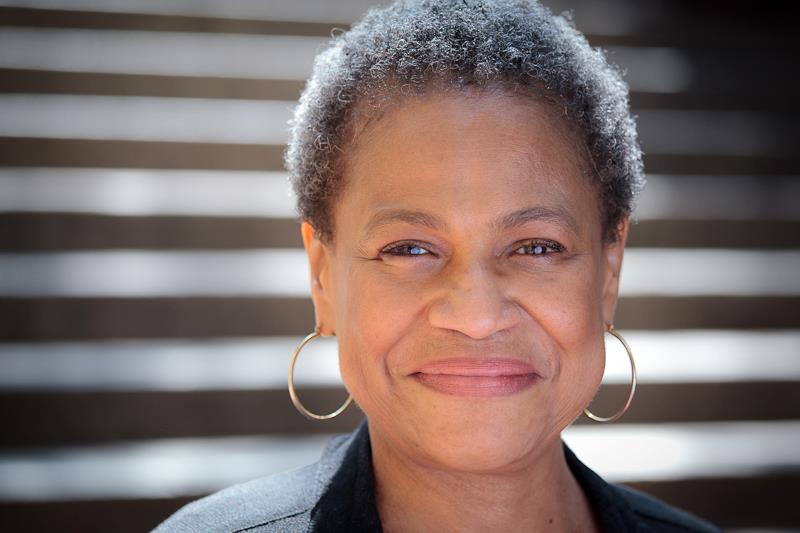 Sadly 22-year-old Bobbi Kristina Brown was unable to pull through from her medically-induced coma in 2015. However, several stars have faced near-death experiences that have lead to comatose conditions and lived. Here are ten famous people who survived a coma. Read on to find out which celebrities doctors didn’t think would make it.

The Agent X actress nearly died from a brain aneurysm back in 2001. It began with a piercing headache and when Stone started drifting in and out of a coma, doctors realized her vertebral artery had ruptured. Stone told AARP magazine, “By then I had bled into my spinal column, my brain, and my facial cavity had a steady pace. My brain was pushed forward into my face. I’d lost 18 percent of my body mass.” Stone even claims that she saw the “white light.” The 57-year-old was in a coma for nine days following the incident and was luckily able to fully recover.