Connect
To Top
CelebrityFebruary 18, 2015View All 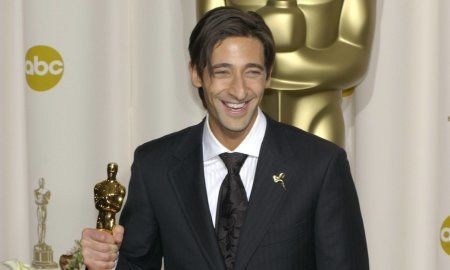 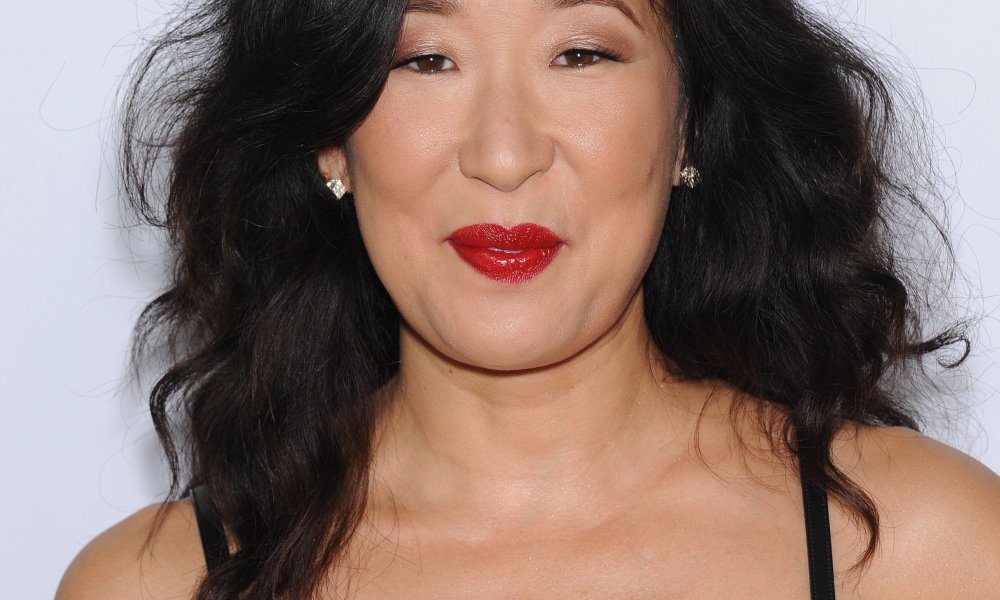 A number of your favorite Hollywood actors aren’t even from the good ol’ USA. Many hail from the neighbor to the north. Here’s a list of ten stars you never knew were Canadian, all of whom have relocated and made a name for themselves in Tinseltown.

The 36-year-old actress was born in London, Ontario to a nurse and a truck driver. McAdams began acting at age 13. She co-starred in the Canadian TV series Slings and Arrows before landing her breakout role as Regina George in 2004’s Mean Girls. McAdams has become a household name for her roles in films like The Notebook, Wedding Crashers and Midnight in Paris.