Connect
To Top
CelebrityFebruary 16, 2015View All 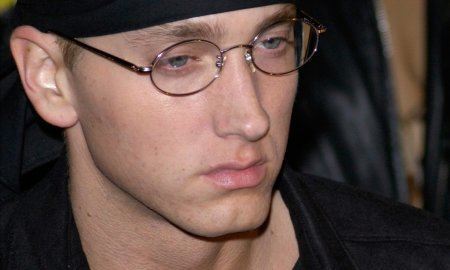 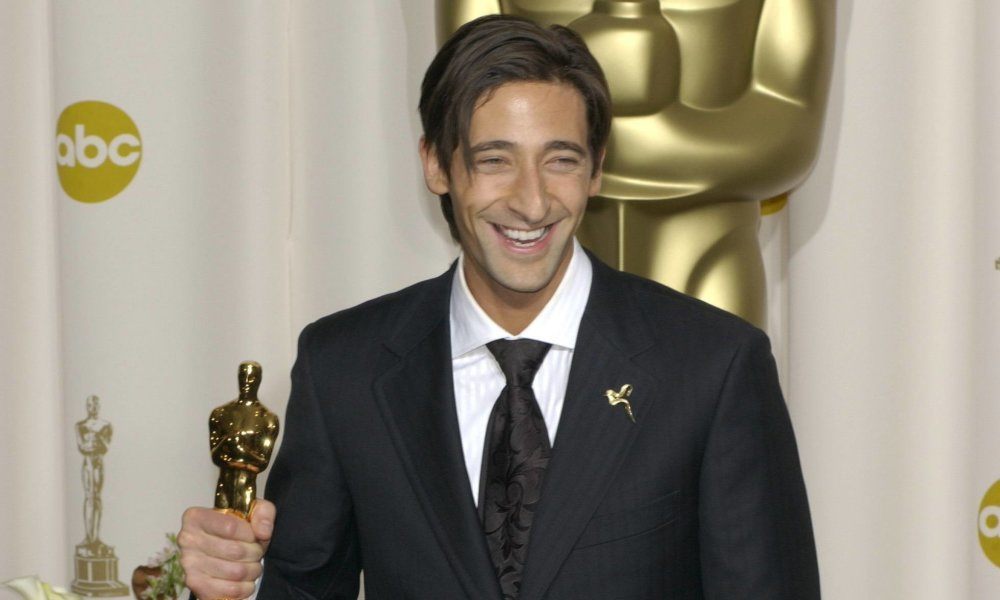 You’d think bagging an Academy Award would be a boon to any actor’s career. However, not all stars who take home the golden statue are besieged by casting directors to star in other films. Some have fallen so far off the show biz radar, it’s hard to remember they were once the toast of Tinsel Town. Here are 10 Oscar winners whose careers have tanked since receiving Hollywood’s highest honor. Let’s hope this year’s winners announced on February 22 don’t fall into a similar fate.

Remember his overly-enthusiastic acceptance speech for the Best Supporting Actor nod in 1996’s Jerry Maguire? His “show me the money” catch-phrase has become part of the culture, but the actor has kind of faded from the spotlight since then. He had one okay follow-up role in As Good as it Gets, but nothing else has come close to giving him accolades worthy of an Academy Award. Rather than parlaying his Oscar win into leading man status, he has been relegated to scraping together bit parts in film and television.