Connect
To Top
CelebrityApril 27, 2015View All 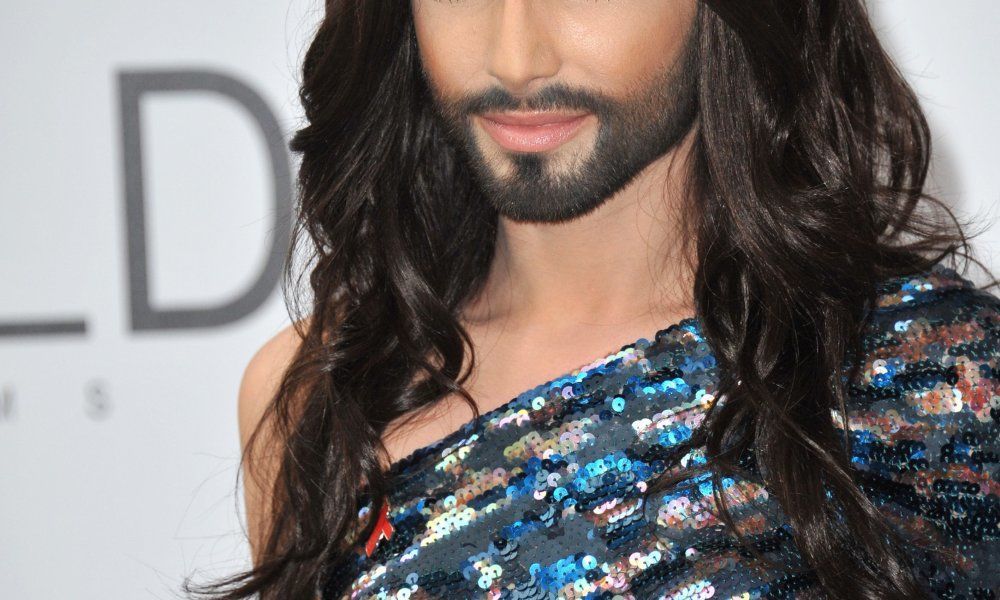 After years of speculation and late night punchlines, Bruce Jenner has finally come out as being transgender. His 20/20 interview with Diane Sawyer drew an enormous audience of over 17 million viewers and will hopefully shed some light on gender identity issues. He’s not the only star to have grappled with this publicly. In fact, we’ve seen more and more outspoken transgender celebrities in the past few years, helping to bring acceptance and understanding to the often misunderstood LGBT community. Here are 10 transgender celebs in the spotlight.

Let’s start with the one everyone is talking about. The 65 year old Olympic champion and reality show patriarch has finally confirmed what the tabloids have been saying for years. Although born a man, he has always felt more like a woman, often resorting to cross-dressing to feel more like him/herself. “My brain is much more female than male,” Jenner explained. “For all intents and purposes, I am a woman. People look at me differently. They see you as this macho male, but my heart and my soul and everything that I do in life it is part of me, that female side is part of me. That’s who I am.” He believes that openly talking about his transgender experience will make a difference in the world. Perhaps more shocking than this transgender revelation, Jenner also came out as Republican in the interview!