Connect
To Top
CelebrityApril 23, 2015View All 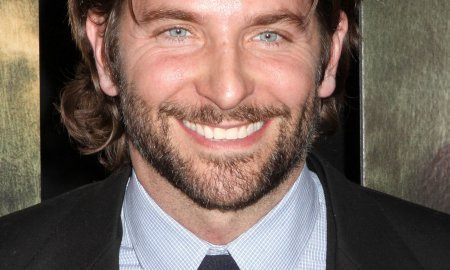 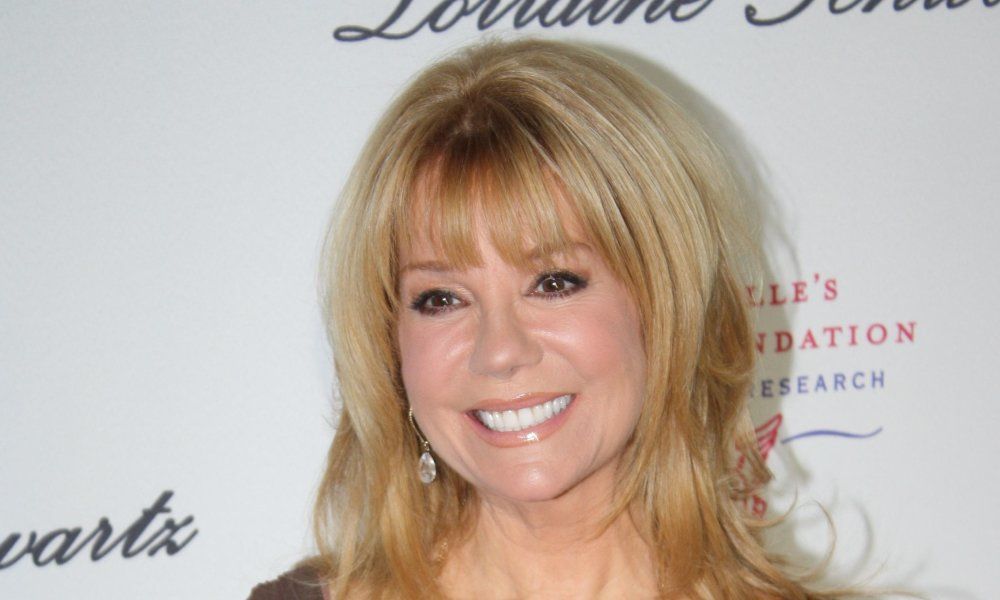 Celebrities who are involved in the fashion industry, whether they produce their own clothing lines or sign on as spokespersons, should be aware of type of brand they’re representing. These eight times celebs were caught in sweatshop scandals they all claimed to be unaware of the stark conditions in which the clothing they were supporting was being manufactured. We think these celebrities should have used their star-power to bring these unsettling labor issues to light.

An investigation began in 2011 by a human-rights organization into three of the Kardashian brands, including the upscale K-Dash by Kardashian, QVC’s Kris Jenner Kollection and ShoeDazzle, which was co-founded and endorsed by Kim Kardashian. It was reported that the area in China where the Kardashian merchandise is produced isn’t held to government regulations, as workers are often subjected to operating in hot factories seven days a week with minimal breaks, for just $1 per hour. Kris Jenner replied saying that she was told to believe that the manufacturing plants are “very well policed and meet factory standards.”