Connect
To Top
CelebrityOctober 12, 2015View All 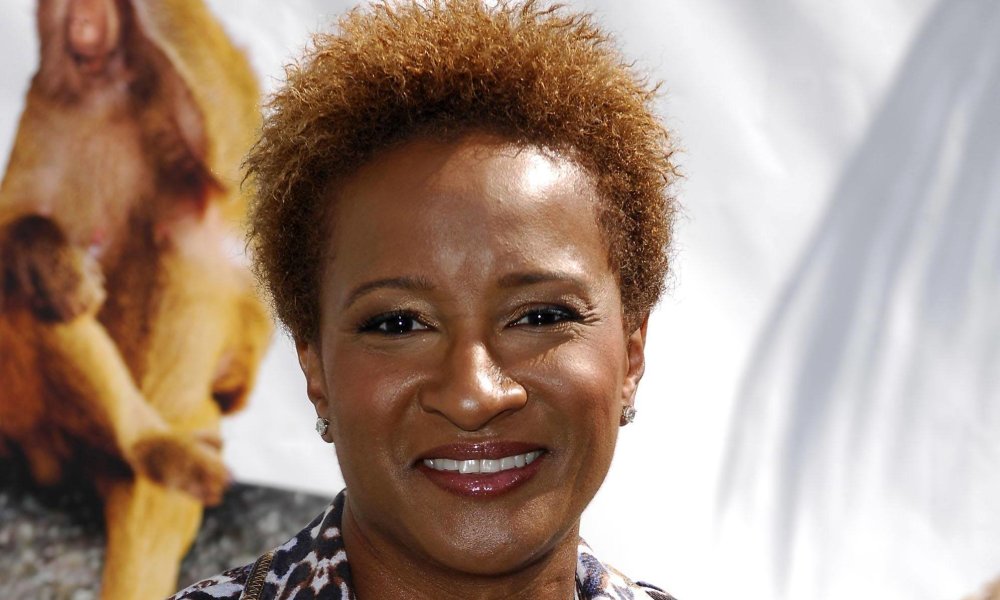 October is Breast Cancer Awareness month, so let’s shine the spotlight on a handful of courageous celebrities who have been open about having mastectomies. By speaking out about their experiences, they have helped increase screenings, draw attention to risk factors, encourage second opinions, shed light on BRCA1 genetic testing and enlighten the public on various treatment options. Many breast cancer patients choose chemotherapy, radiation or lumpectomies when faced with a diagnosis. However, removing one or two breasts through mastectomy is an option that some are choosing to take as curative and even preventative measures. Here are ten stars who have had a mastectomy for various reasons. You may be surprised to find a few men on this list, too.

Angelina didn’t actually have breast cancer, but a simple blood test revealed she carried a mutation in the BRCA1 gene and had roughly an 87 percent risk of contracting the dreaded disease. As a mother of six, she opted to have a bilateral prophylactic mastectomy in May, 2013, to essentially remove that looming threat. She bravely went public with her personal decision to illuminate the proactive options women have. As a result of the “Jolie Effect”, genetic testing referrals have increased considerably.