Connect
To Top
CelebrityNovember 13, 2015View All 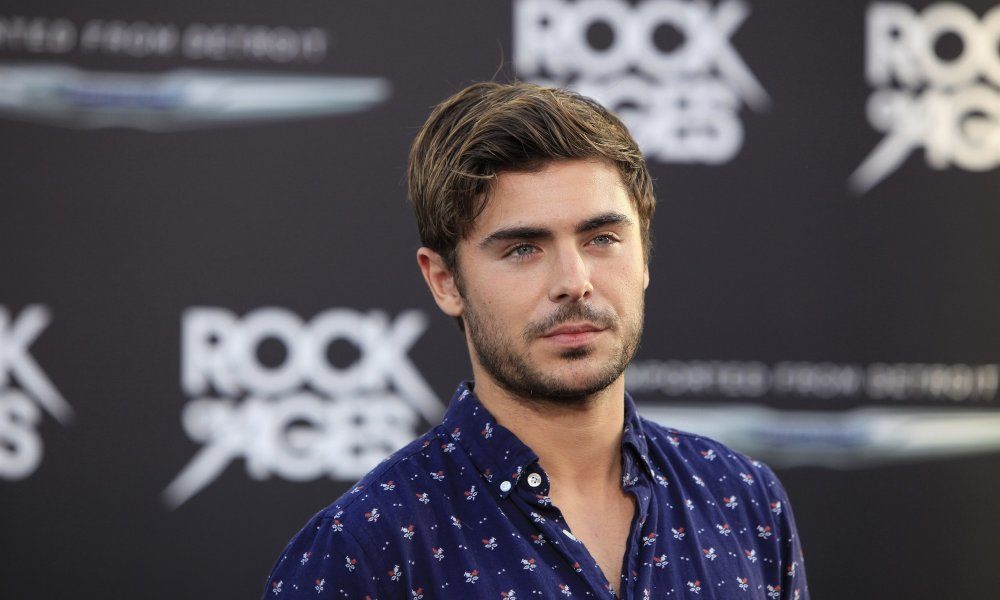 Drinking alcohol isn’t for everyone, and these ten stars have demonstrated that it’s possible to live a celebrity life and not imbibe. Some of them have dealt with addictions that required them to make lifestyle changes, while others just never had any interest in the stuff to begin with.

The actor might be known for his roles in The Hangover movies, but he isn’t getting too many hangovers in real life. Bradley reportedly stopped drinking at the age of 29 so that he could focus on his career. He came to the awareness that he was drinking to deal with his insecurities about acting, and ultimately that he needed to make a change.