Connect
To Top
CelebrityNovember 16, 2015View All 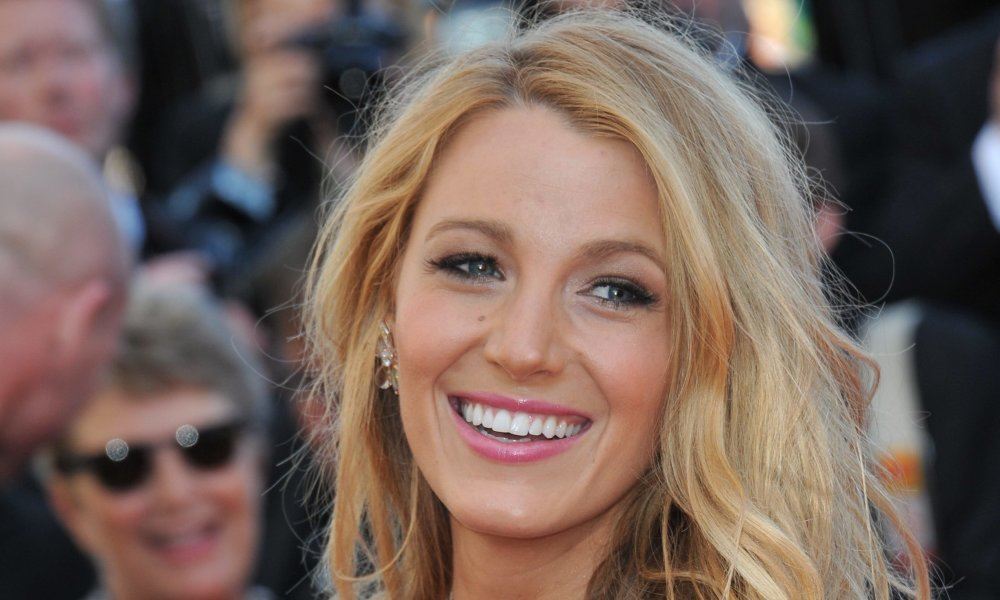 We don’t usually see much of the behind the scenes action that gets celebrities to their star status. Sometimes it’s lucky breaks, sometimes it is years of hard work, and sometimes they have some doors opened to them because their parents are (or were) also in the entertainment industry. We’re not saying they aren’t talented in their own right, but it doesn’t hurt to have a family connection to help break into show business. Here are some celebs you didn’t know descended from Hollywood or musical royalty.

The Girls star had to audition for her role on the hit HBO show, but she might have had a little help getting the opportunity. Allison’s father is the news anchor Brian Williams, who is buddies with the producer of the show, Judd Apatow.