Connect
To Top
CelebritySeptember 1, 2015View All 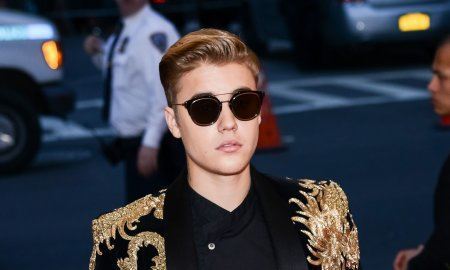 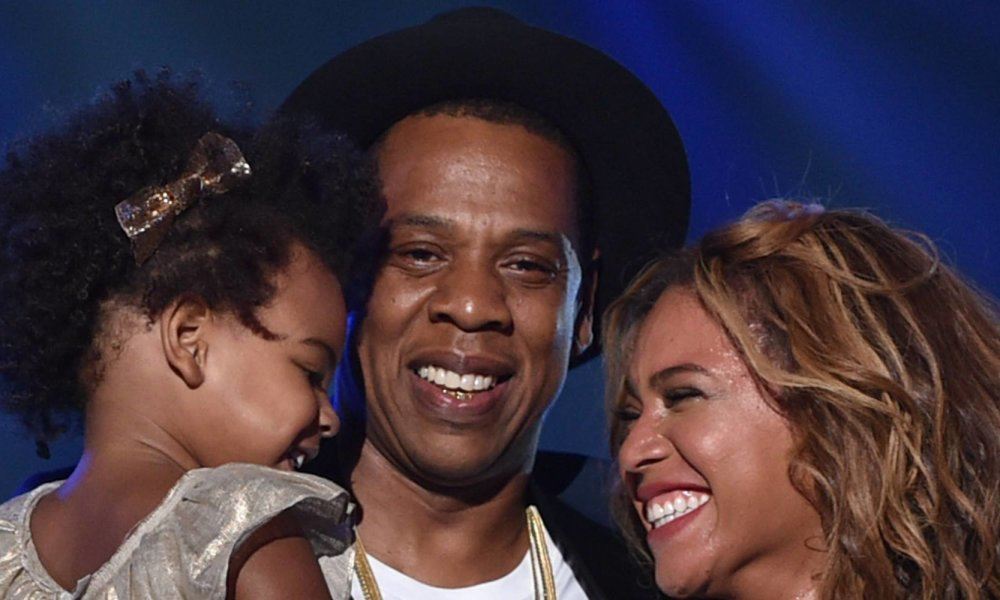 Celebrities sure know how to throw a good party, undoubtably because they have so much extra money to toss around. These are eleven of the most extravagant celebrity birthday parties of all time. Find out which A-lister spent over $5 million on his Mexican birthday fiesta complete with performances from Michael Bublé and Stevie Wonder! Read through our list and let us know which celebrity birthday party you’d want to be invited to.

The media mogul spared no expense for her 60th and her friend Bob Veloz’s 80th birthday. The joint extravaganza was red themed and was actually a “scaled down” party, after the original guest list was getting out of control. Winfrey and Veloz reportedly invited 200 of their closest friends to the black tie bash, which was held at Bacara Resort and Spa in Santa Barbara. Celebrity guests included Robert Redford, Rob Lowe, Carol Burnett and Patti LaBelle. Female guests wore beautiful red ball gowns and red jewels. The security at the event was so tight that even resort employees weren’t allowed to walk through the party. All the entrances were barricaded and watched over closely by Oprah’s private security team. The next day, Winfrey and Veloz hosted a gospel brunch and a 40 person choir serenaded 100 guests.