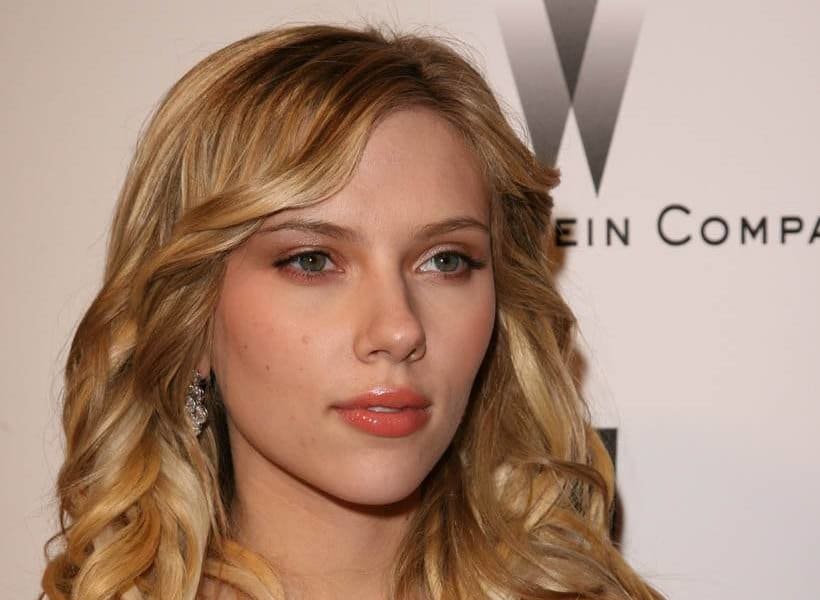 Your favorite celebs are not invincible, they have fears too and some of them are actually pretty odd. These eleven Hollywood stars share their strange phobias. You’ll never believe which Baywatch beauty is terribly afraid of water.

One thing you might not know about the legendary actor is that he suffers from coulrophobia. Yes, Johnny Depp is deathly afraid of clowns. In an interview Depp explained his fear saying, “it’s impossible, thanks to their painted-on smiles, to distinguish if they are happy or if they are about to bite your face off! There always seemed to be a darkness lurking just under the surface, a potential for real evil.” We have to agree.

The Cake actress suffers from one of the most common phobias, aerophobia, which means Jen is terrified of flying. The actress says her fear resulted from one particular flight from Toronto to New York years ago in which the plane flew through an electrical storm. She says the turbulence was unbearable and that she’s been afraid of air travel ever since.

One thing that scares Katie more than Tom Cruise jumping on Oprah’s couch is raccoons. Holmes has a terrible fear of the nocturnal trash-hunters. This is no official name for a fear of raccoons, so Katie is labelled as agrizoophobic, or one who has a fear of wild animals.

The English heartthrob has a serious fear of pigs. Bloom’s condition known as swinophobia, became known during the filming of Kingdom of Heaven, when a pig ran loose on set and Bloom reportedly “ran like crazy.”

Well isn’t this ironic. The former Baywatch beauty is deathly afraid of being near water. It’s known as aquaphobia, or an unnatural fear of water. Electra has said that just being near a body of water is enough to cause her to have an intense panic attack.

The Hollywood beauty is terribly afraid of birds. Johansson said about filming We Bought a Zoo, a movie in which she had to deal with peacocks on set, “I’m only scared of birds…Something about wings and beaks and the flapping. I’m terrified of them.” ScarJo’s fear is known as ornithophobia.

Who would think that the former Baywatch babe has a fear of her own reflection? Anderson suffers from spectrophobia, meaning she can’t handle seeing herself on screen or her own reflection in a mirror. If she happens to pop up on the TV while she’s in the room, Pamela has somebody turn off the television.

The famed singer has a morbid fear of thunder, also known as brontophobia. According to the Sun newspaper in the U.K., the singer ordered regular forecast updates before a 2012 show in Ireland for fear of a thunderstorm. We honestly thought Madonna had a fear of ageing.

The Snow White and the Huntsman actress is ironically afraid of horses, a condition known as equinophobia. Stewart’s equinophobia began when she was nine-years-old after she fell from a horse and broke her elbow. K-Stew attempted to conquer her fear on the set of the 2012 Snow White re-make, but admits “I was really, really not happy about having to do all that horseback riding. I don’t like that – I hate that.”

The award-winning actor suffers from one of the most common phobias. Damon is deathly afraid of snakes, a condition called ophidiophobia. Damon’s fear of these creatures was apparent on the set of We Bought A Zoo, where he supposedly “cried like a baby and rocked back and forth when the snakes were spread all over the set.”

The buxom beauty has a horrible fear of elevators. There isn’t an official name for a fear of riding in an elevator, but the act of doing so can often trigger claustrophobia or agoraphobia, a fear of places and situations that might cause panic, helplessness, or embarrassment. Hewitt explained, “I simply cannot set foot in a lift if there are too many people in it. If there’s four or five people in it, then I just about manage it…I prefer it when it’s empty so I can scream if I want to.”