Connect
To Top
CelebrityDecember 4, 2015View All 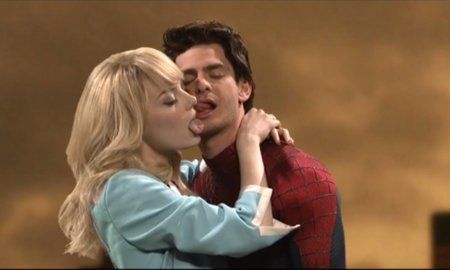 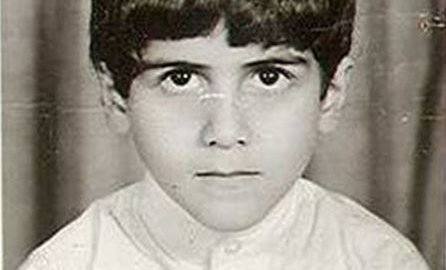 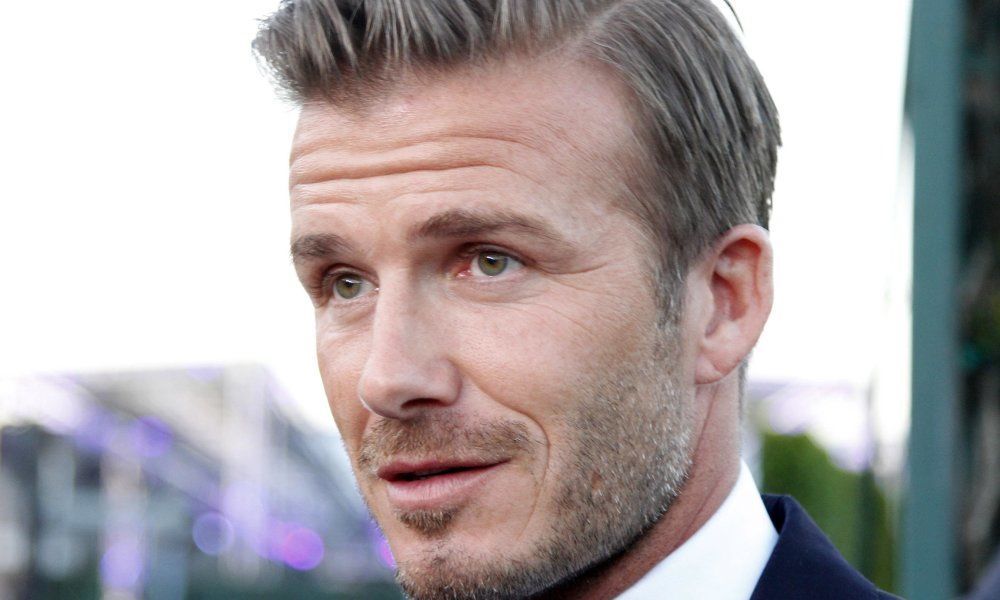 Choosing a godfather is a big decision when a new baby is born, even for famous stars. There are certain honors and responsibilities that come with that role, so it’s not to be taken lightly. The duty is usually bestowed upon close and trusted family friends, and in the world of celebrities, that often means other celebrities. You might be surprised to hear who’s looking out for whom. Check out the interconnected web of famous godfathers to other stars’ kids. Does everybody know everybody in Hollywood?

Steven Spielberg is godfather to not one but two very famous actresses…Drew Barrymore and Gwyneth Paltrow. Steven cast Drew in her breakout E.T. role, and the director has been longtime close friends with Gwyneth’s famous parents, Blythe Danner and Bruce Paltrow. He cast her as Wendy in 1991’s Hook. Having a world-renowned director as a godfather has its perks.