Connect
To Top
CelebrityApril 9, 2018View All 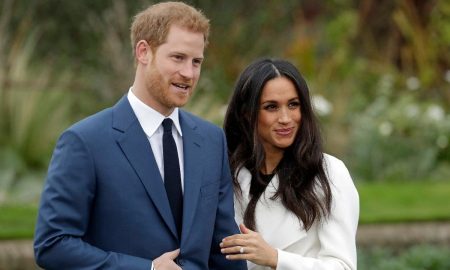 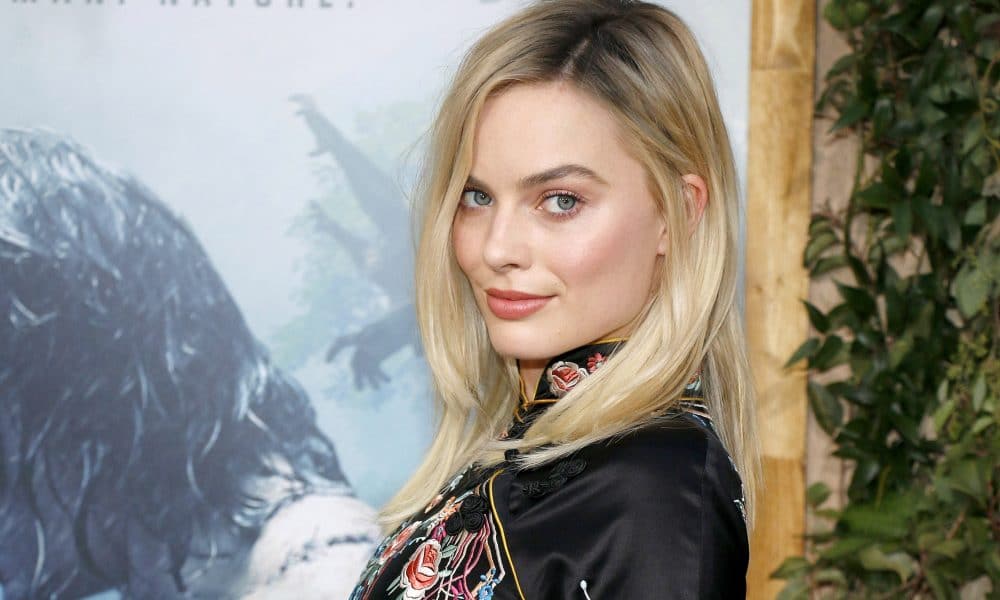 2. Geena Davis Is a Pro-Level Archer

In 1999, A League of Their Own Star Geena Davis tried out for the US Olympic Archery team. She didn’t make the cut for the team, but she did come in 24th out of the top 300 contestants, meaning that she could undoubtedly murder you with a bow and arrow. Oh, and the actress did all of that at the age of forty-three.