Connect
To Top
CelebrityDecember 15, 2016View All 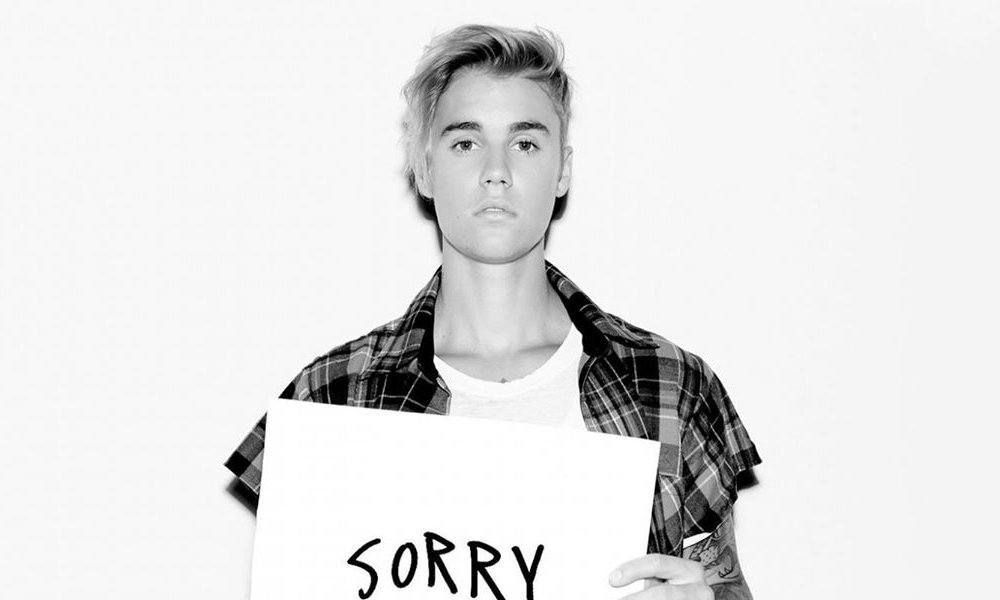 Celebrities aren’t immune to saying things they will later regret, and making bad decisions that can cost them their careers. Many celebrities who have made mistakes in the past have gone to great lengths to right their wrongs. Instead of throwing up the middle finger to the world and the ones they’ve hurt, these celebs took the high road by penning heartfelt apology letters, and going on national television to express their remorse. There’s no blueprint on how an apology should be conducted, but we think these 15 celebrities did a pretty good job at owning up to their mistakes and apologizing for their actions.

One photographer found out the hard way that making fun of Jonah Hill’s outfit would put him on the receiving end of a tongue-lashing. Hill spazzed out on the paparazzo by calling him a gay slur, and once the footage of the incident was released, Hill was immediately remorseful for his actions. In his apology, he acknowledged the homophobic slur was a word that he should have never used, and he understood the term was “rooted in hate.” We’re glad Hill owned up to his mistake, because he’s seriously one of the funniest and most lovable actors in the industry, and we would hate to have to write him off because of this incident.