Connect
To Top
CelebrityDecember 19, 2016View All 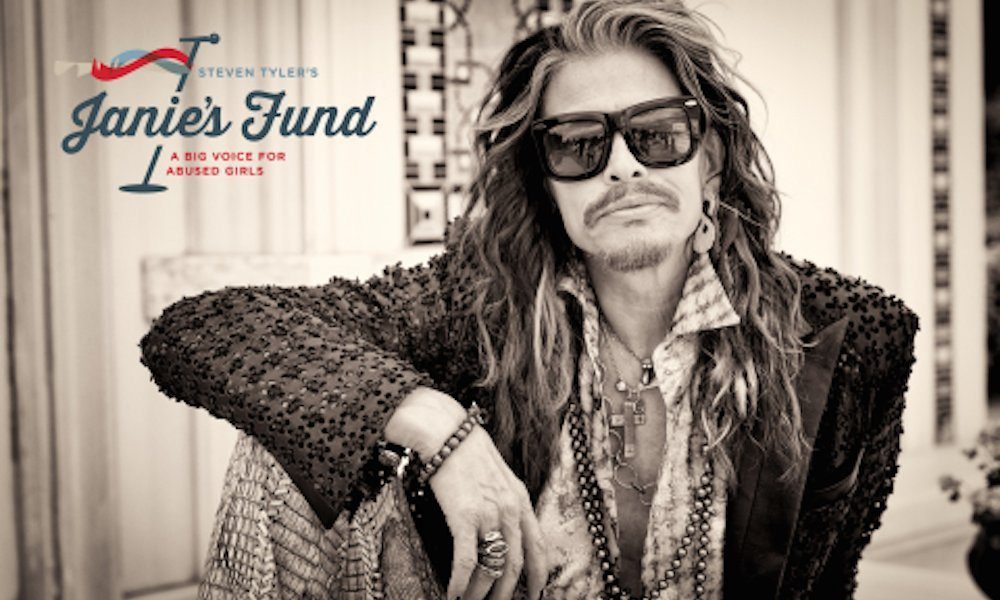 Celebrities are quick to make headlines when they are behaving badly or involved in a shocking scandal. But many famous people are actually doing some good deeds behind the scenes. Their acts of kindness prove that even though they may appear to be out of touch with reality, they’re not opposed to giving back to the less fortunate, fighting for various social causes, and saving lives. ’Tis the season to focus on all the good things that celebrities have done out of the kindness of their hearts. Keep reading to see our list of celebs who do a darn good job of fighting causes for the good of others.

1. Miley Cyrus Is One Happy Hippie

Miley Cyrus may be known as the tongue-wagging rebel in the entertainment industry, but the singer and actress spends her free time bringing attention to her non-profit organization, the Happy Hippie Foundation. Launched in 2014, Cyrus and her charity fight the injustices that plague the youth – especially those in the LGBTQ community. Cyrus’s organization is focused on providing “digital support groups” for those who are affected, and she also hosts concerts headlining some of her famous friends. Money from these concerts go directly back to the cause. In March 2016, the Happy Hippie Foundation reported that they had provided 1,539 homeless youths with various programs and services.