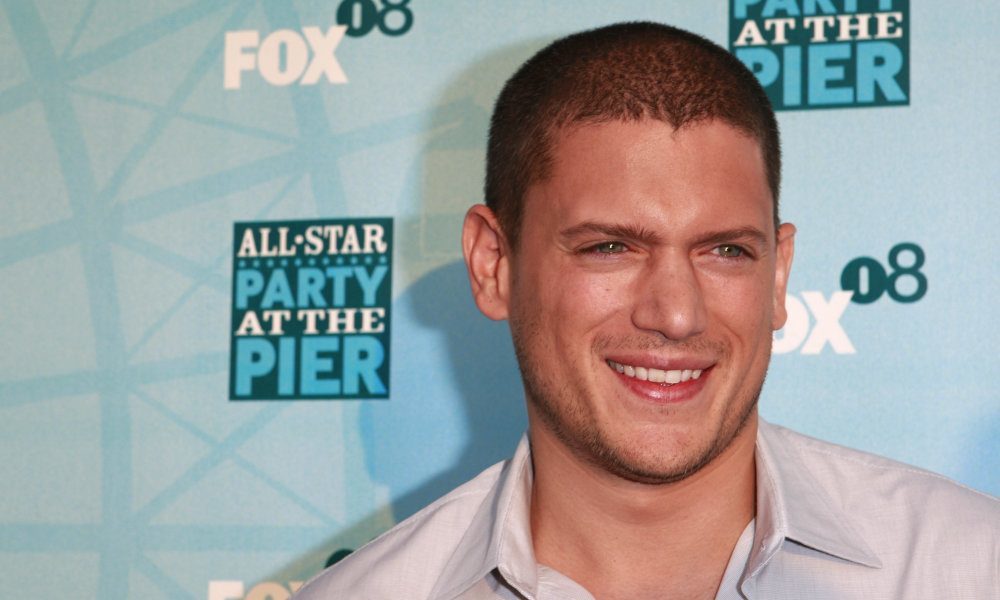 Online bullying is a serious problem, and even successful celebrities aren’t immune to this modern day scourge. With the platform of social media, anyone can say just about anything about anyone, and people in the spotlight often get targeted by toxic trolls just looking to spark some controversy. Just because you’re famous doesn’t mean words don’t hurt. Here are some celebs who have been the victim of mean tweets and cyber-bullying. A few of them have handled the situation effectively and have helped open up a dialogue about this serious issue.

Demi Lovato has been an outspoken advocate about all types of bullying, as she has been target both on and offline. She admits she’s been traumatized by her bullies, and has developed an eating disorder, taken to self harm, dropped out of school in part because of this cyber abuse. She wrote about the issue, saying, “Sitting behind a computer gives people a sense of anonymity, but everyone needs to realize that words—even the ones they write online—have a strong power to hurt people. It’s not okay to bully anyone—ever. I hope to encourage everyone to take a stand and put a stop to this horrible epidemic.”