Connect
To Top
CelebrityApril 13, 2016View All 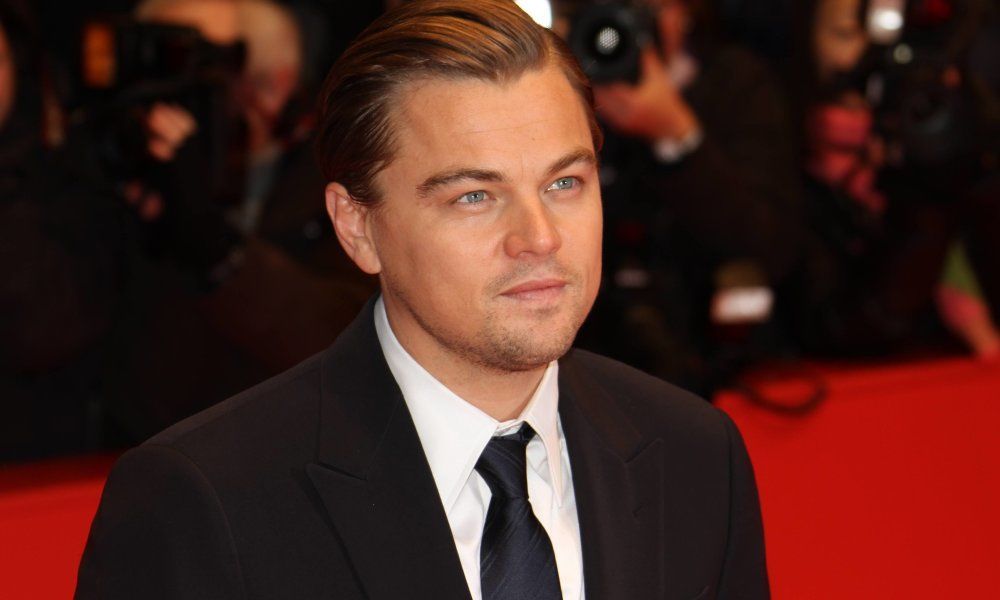 There are celebrities who use their fame and fortune in the support of causes that are for the good of everyone. Environmental issues have been a huge talking point in recent decades, as organizations, companies, and individuals across the globe seek ways to ensure we have a sustainable future. Keep reading to find out some of the stars that are doing their part for environmental conservation and bringing awareness to the issues. April 22 is Earth Day, and we salute these celebs for helping our precarious planet.

While he might have blown up a few things in his time as iconic character “James Bond”, actor Pierce Brosnan is deeply passionate about wetland and marine mammal protection. Along with his memorable roles, Brosnan has starred in environmentally-targeted films and documentaries including Lethal Sounds and Oceans. So where did this concern for the environment begin? At age nine the actor and environmentalist became aware of the nuclear disarmament issue and carrying that into adulthood, went on to participate in a conference that aided Greenpeace in highlighting the problem. Since 2001 he’s been a UNICEF Ireland Ambassador and before that in 1997, he was awarded the Green Cross International Environmental Leadership Award. From the mid-90s to early 2001s, he and his wife Keely Shaye Smith, worked alongside the Natural Resources Defense Council and International Fund for Animal Welfare and, he has headlined the Natural Resources Defense Council campaign against the effects of Navy sonar on whales.