Connect
To Top
CelebrityMarch 24, 2016View All 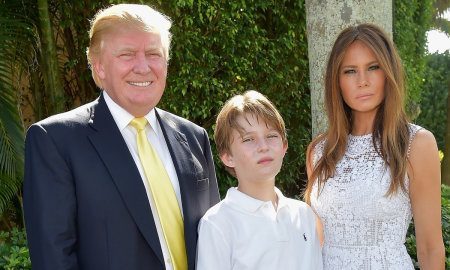 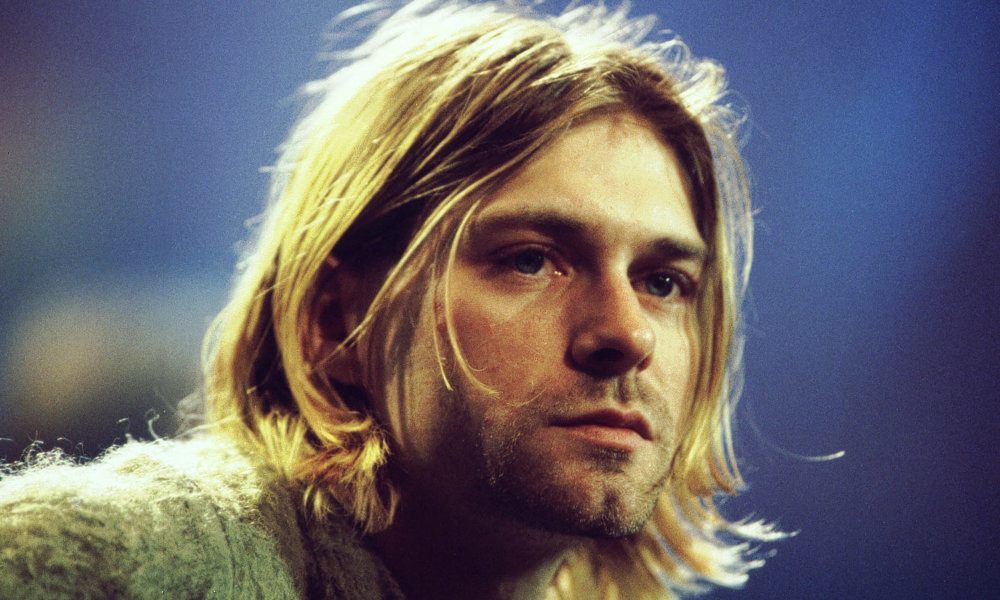 Many people dream and fame and fortune, but sadly some stars succumb to pressures of the industry, their own demons and addictions. In extreme cases, this has resulted in the troubled celebrity taking his or her own life. Here are some stars who are confirmed to have or suspected of committing suicide and left us too soon.

Robin Williams was one of the most beloved actors of all time, but he tragically took his life by hanging himself in August 2014. He was suffering from depression and had recently been diagnosed with Parkinson’s disease. His autopsy showed that he was suffering paranoia from an affliction called Lewy body dementia, which could have ultimately led to the suicide. His unique brand of energy is certainly missed.