Connect
To Top
CelebrityNovember 11, 2016View All 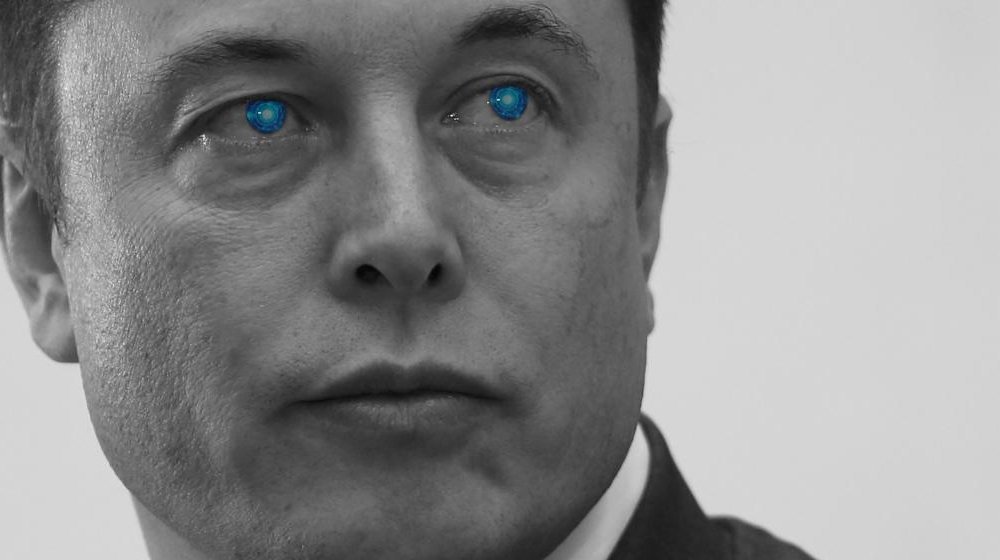 It’s an irrefutable fact that aliens are out there somewhere among the vast expanses of the cosmos. With all the stars scattered among the Universe, it’s impossible that there isn’t another species out there that’s managed to climb down from the trees and stake their claim on their own home world. While it might be a stretch to suggest that aliens have already landed and are currently mingling among us, it’s not entirely outside the realm of possibility. And, if we’re assuming that aliens have touched down on the planet, it only makes sense that they’d snake their way into the spotlight, maybe even to soften us up for later contact. After all, if we’re used to cheering for a representative of their species, then when their alien cohorts actually show up, it’ll be much less jarring. Could there be aliens on our TVs, movie screens or singing our songs? If so, we’ve got our eyes on a few likely candidates.

1. Stephen Colbert is Too Smart to Be a Real Human

He can quote Lord of the Rings, the Constitution, and the Bible at will, and with equal knowledge.