Connect
To Top
CelebrityDecember 2, 2016View All 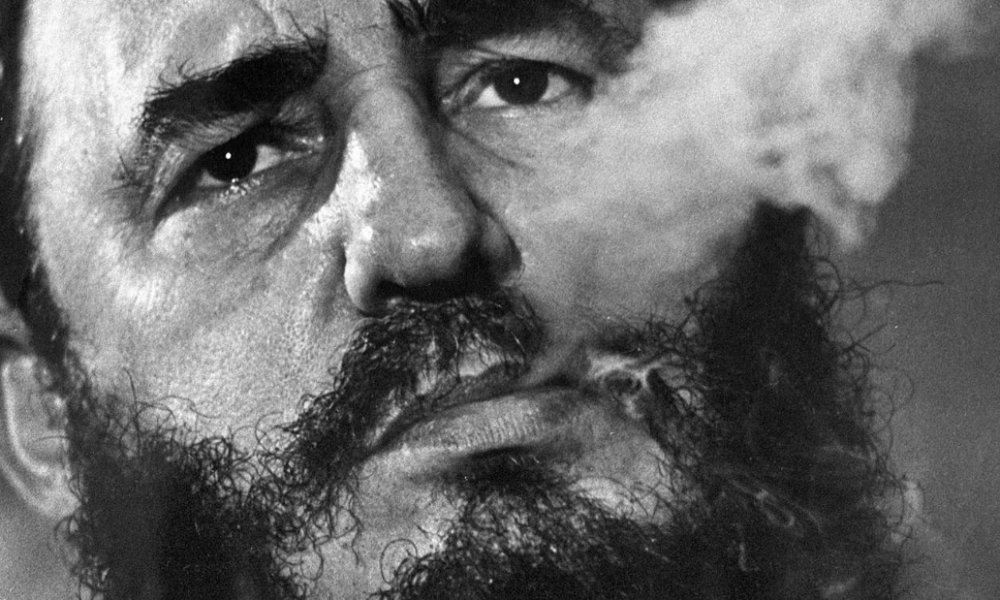 For nearly five decades, Fidel Castro presided over a country that was once feared throughout America. The Cuban dictator No more than a stone’s throw away, Cuba once represented a significant strategic threat thanks to the Communist leanings of its leader, Fidel Castro. Between 1947 and 2006, the sometimes fiery dictator managed to oversee a country that defied a political giant and stayed true to its Communist ideals in the face of international scrutiny. Though he’s been out of power for more than a decade, the absence of Fidel Castro will be felt in Cuba, and throughout the world, for decades to come.

1. Castro Died on Friday, November 25 at Age 90 in Cuba; Thousands of Mourners Lined Up in Revolution Square the Following Monday, November 28, to Pay Their Respects