Connect
To Top
CelebrityMay 11, 2015View All 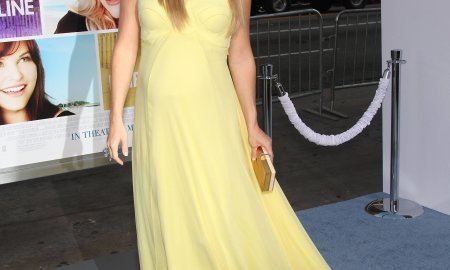 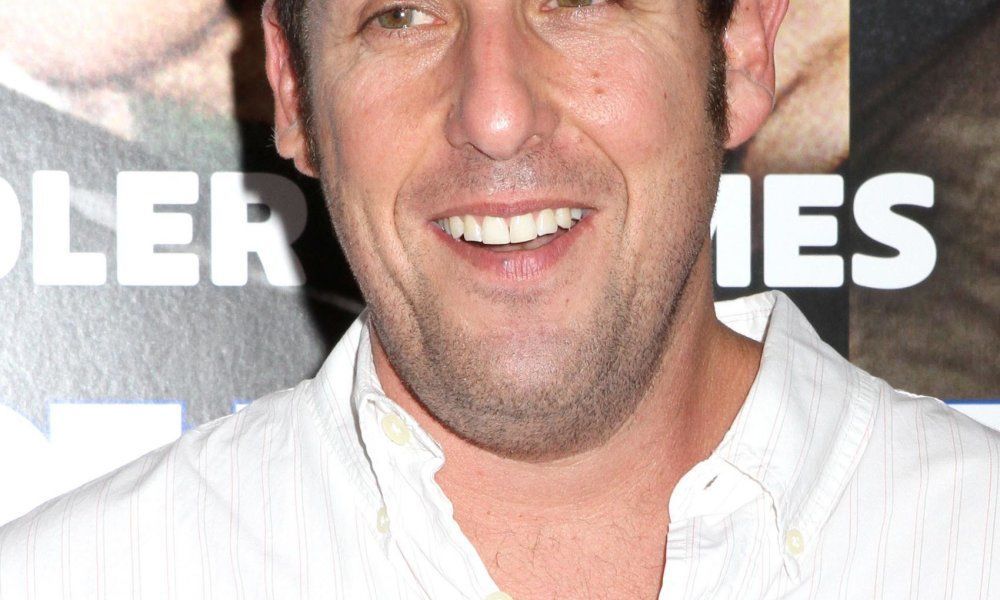 Celebrities often lend their support to certain candidates throughout political elections, and the majority of Hollywood’s A-listers would define themselves as Democratic or Liberal. However, there are still a number of stars that are Republican and aren’t shy about voicing their conservative views and supporting GOP candidates.

You may be surprised to hear that the Wedding Crashers actor is a conservative. Yes, it’s true Vince Vaughn bleeds red with his fellow Republicans. He’s not always vocal about his political beliefs, so one time when he and co-star Owen Wilson attempted to “crash” a Republican convention in Texas, Vaughn was not allowed in because organizers thought he was mocking the event. Following that episode, he received a personal invite to the White House and was able to meet President Bush.