Connect
To Top
CelebrityJanuary 25, 2016View All 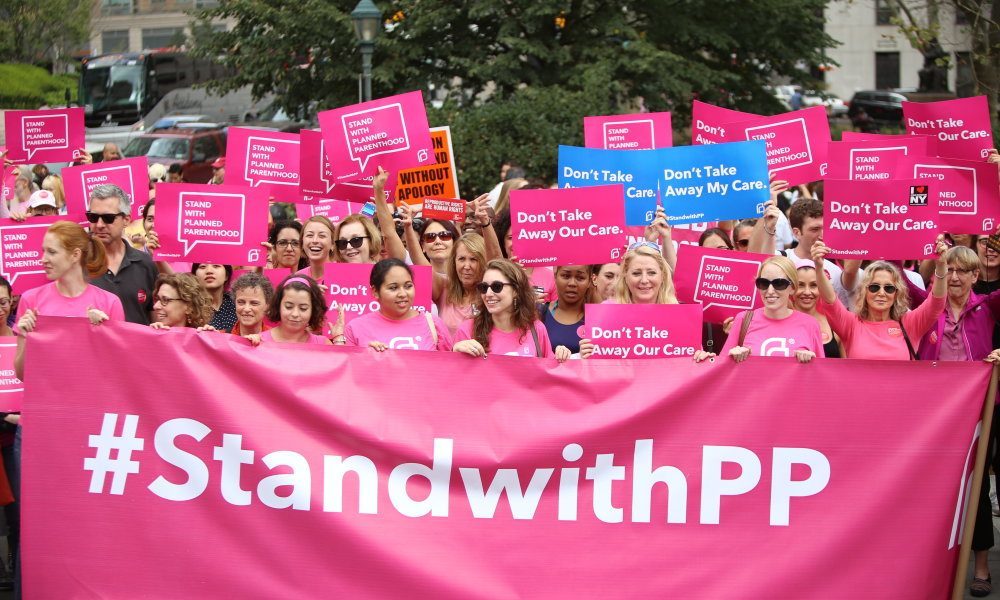 Jennifer Lawrence has been outspoken about her support for Planned Parenthood, sharing in an interview with Glamour Magazine that she would not have had access to birth control, condoms and other preventative measures growing up if it had not been for the service of the organization. Many celebrities chose to speak out and share their support when a Senate vote came about to pull funding from the organization. Here are some other celebs who support Planned Parenthood as much as JLaw does.

Elizabeth Banks did a video testimonial in 2012 to support funding for Planned Parenthood, which she used following college when she did not have health insurance. “Yes I got birth control, but it was for my massive migraine headaches and my heavy flow. Yeah, I’m on record saying I had a heavy flow. And unfortunately these are the types of things that I don’t want to discuss with employers; I don’t want to talk about that with my employer. That’s between me and my doctor; and at the time my doctor happened to be with Planned Parenthood.”