Connect
To Top
CelebrityDecember 3, 2015View All 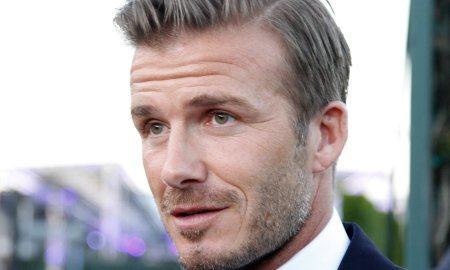 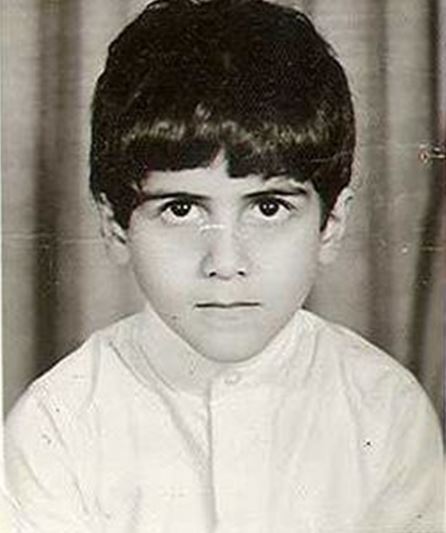 We might as well start with one of the most famous serial killers in recent history, Charles Manson. In the late 1960s, he was a master of manipulating other people in his cultish “Manson Family” to kill for him, but that didn’t make him any less guilty. His brainwashed crew took nine lives in some particularly macabre murders and are suspected of at least eight more killings.