Connect
To Top
CelebrityOctober 29, 2015View All

Health Advice of the Stars You Really Shouldn’t Take 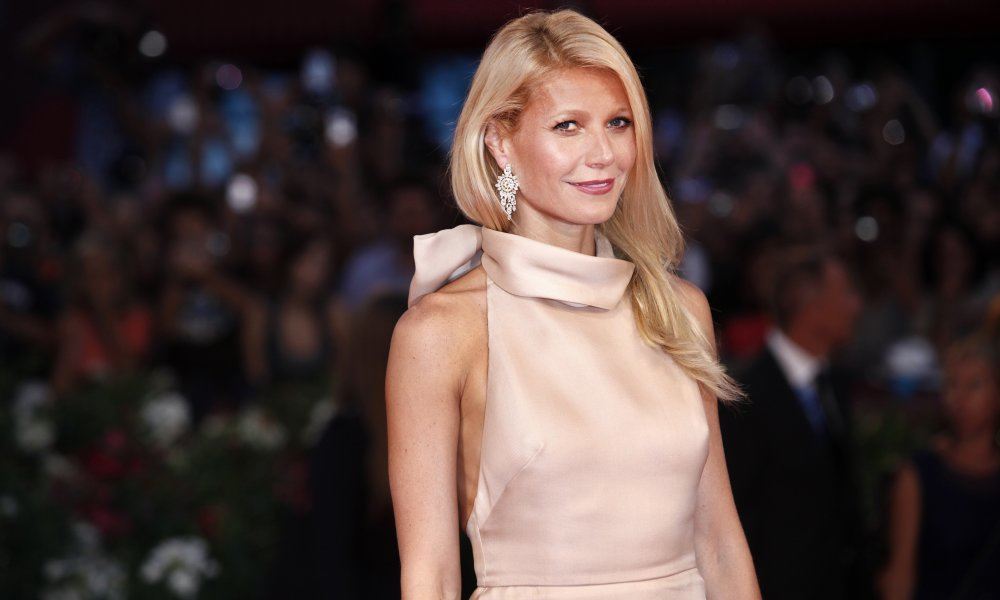 Like it or not, celebrities are influencers. Legions of fans follow their lead and listen to their words as if they were an authority. They drop fashion tips, promote dining hotspots, advocate for social issues and even spout political opinions that can help sway minds. Of course, many stars are intelligent, articulate people we respect in so many ways, but you can’t always trust what they’re talking about. Here are some celebs who have dispensed health and wellness advice that you really need to think twice about. Best to get your medical facts from your doctor, not a Hollywood tweet.

Tom Cruise famously went on a rant against antidepressants when discussing Brook Shield’s struggle with postpartum depression on the Today Show back in 2005. He started spouting off about psychiatry being a “pseudo-science” and declared that “there is no such thing as a chemical imbalance,” a viewpoint he gleaned through his Scientology beliefs. He even got specific about Aderol and Ritalin, implying that he had some special insights about the nefarious history of these and other antipsychotic drugs. He kind of came across like a guy who’d just gone off his meds in that interview with Matt Lauer. Tom may indeed have a point about the overuse of prescription drugs in America, but the actor is not qualified to speak so authoritatively on such a serious subject to such a large audience. Don’t just take his “vitamins and exercise” prescription without consulting a real professional if you’re battling depression.