Connect
To Top
CelebrityJune 12, 2017View All 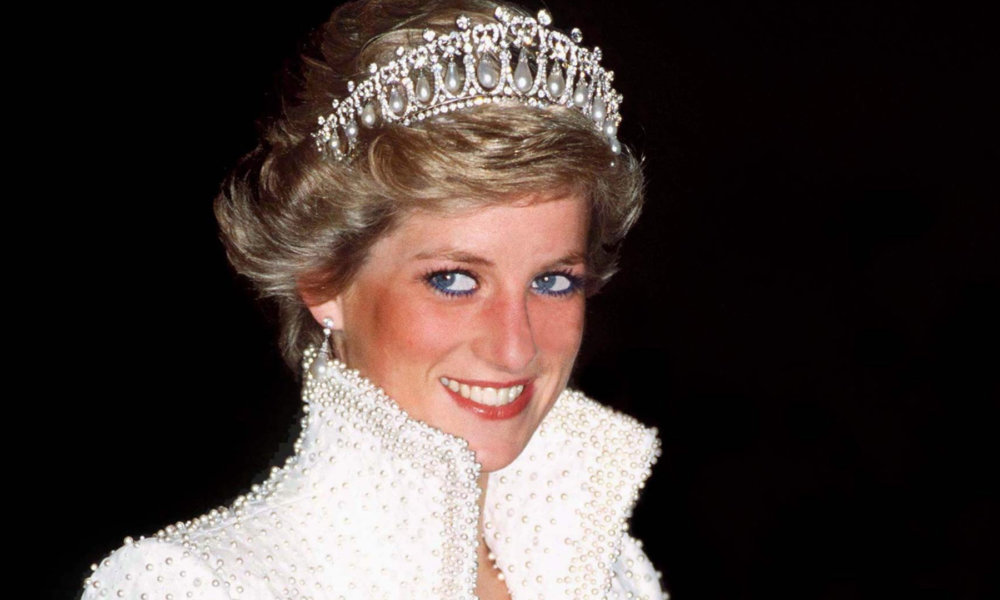 It’s hard to imagine that this August will be the 20th year anniversary of Princess Diana’s death. To this day, she continues to capture the hearts of people worldwide. Aside from her obvious beauty, she’s a style icon and a humanitarian who never hesitated to help out charities in those in need. July 1st would’ve been her 56th birthday, and there’s no better way to pay homage to this timeless and iconic figure in world history than by sharing some of the rare images from her life.

In this photo, Diana is scrawled across a bed with a young man who’s reading a magazine. His name was Aristocrat Adam Russell, and apparently, Diana wanted this photo to never see the light of day. The words “not to be published” can clearly be seen written on the photo.