Connect
To Top
CelebrityJanuary 8, 2015View All 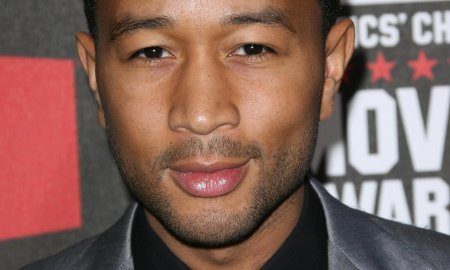 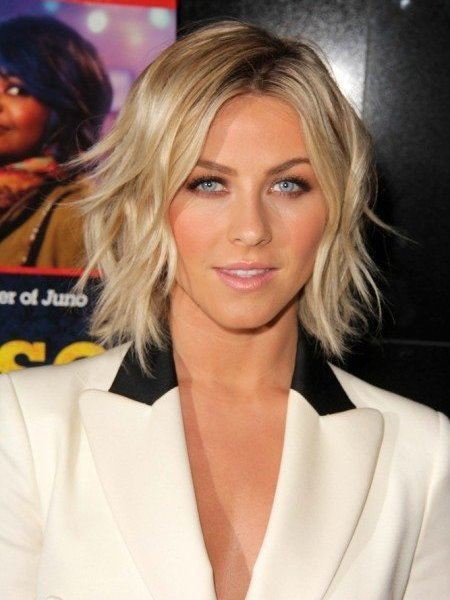 The Olympus Has Fallen actor was born in Cupertino, California and grew up as a member of The Church of Jesus Christ of Latter-day Saints. When Eckhart was a child he served a two-year LDS mission in France and Switzerland. Aaron attended Brigham Young University in Provo, Utah where he graduated in 1994 with a Bachelor of Fine Arts degree. Today, however, he’s unsure if it’s fair to call himself a Mormon stating, “I’m sure people think I’m a Mormon, but I don’t know that I’m a Mormon anymore, you know? To be honest, to be perfectly clear, I’d be a hypocrite if I did say that I was, just because I haven’t lived that lifestyle for so many years.”