Connect
To Top
CelebritySeptember 4, 2015View All 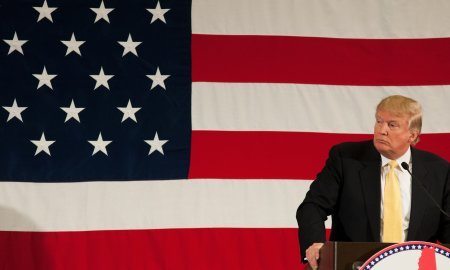 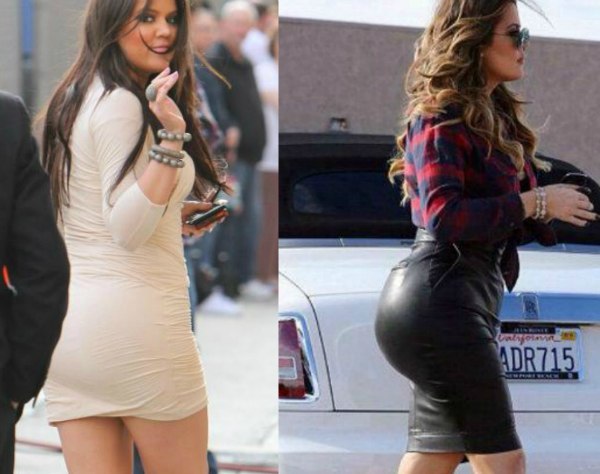 Curves have definitely come back into style and some say that the Kardashians have a lot to do with the “big booty” trend. These are eight beautiful celebrities who’ve fulfilled their bottom dreams by having their backsides enhanced. Not all of the stars on this list have admitted to having butt implants, but if you take a look at their before and after pictures it’s pretty clear they’ve have some work done. Let us know what you think in the comments section below.

The “Anaconda” singer is one of the only celebrities who’s actually come forward and confirmed that she’s had work down to her backside. It’s pretty obvious too, if you take a look at Minaj’s before and after pictures. At the “Fashion Rocks” concert back in 2014, Nicki’s camp was worried her butt may have “ruptured” during her performance. A source says, “She hurt her butt when she stretched out. They were like they heard a pop. Since Nicki’s butt is fake, everyone thought her butt may have burst.” Take a picture of the moment captured on stage below. You can clearly tell that her butt is fake.