Connect
To Top
CelebritySeptember 9, 2015View All 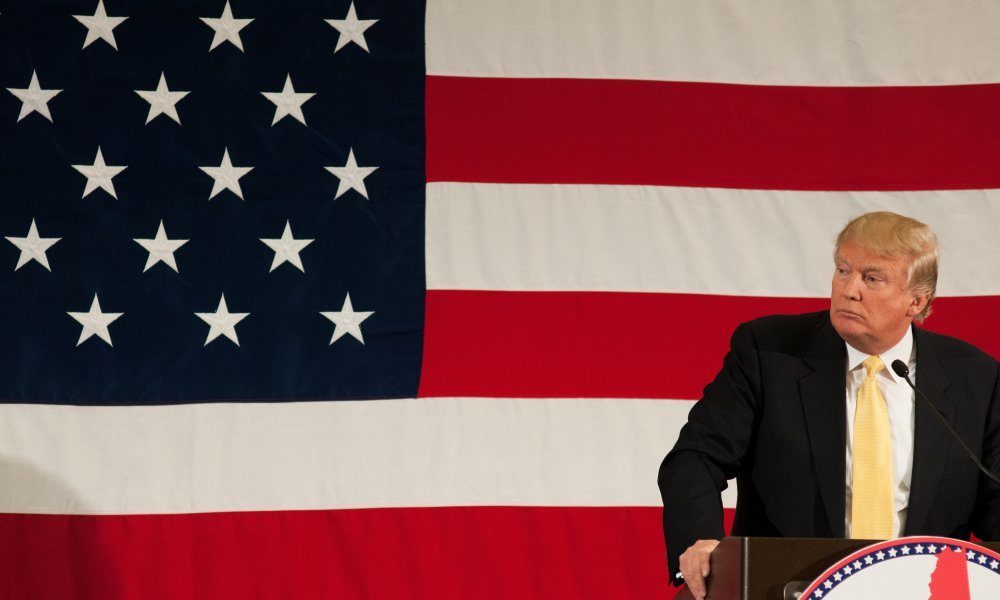 Opinionated rapper Kanye West went on another rant at the recent VMA awards. During his acceptance speech for the Michael Jackson Video Vanguard Award, he spouted, “I don’t know what I stand to lose after this. It don’t matter though, because it ain’t about me. It’s about ideas, bro, new ideas. People with ideas, people who believe in truth. And yes, as you probably could have guessed by this moment, I have decided in 2020 to run for president.” Whether he’s dead serious or just garnering publicity to feed his ego remains to be seen. However, celebrities are chiming in with their reactions to the potential presidential candidate. Click through to see who just might vote for Yeezus down the road.

It’s doubtful the Barabdian national would even be able to cast a vote, but she did offer her support when asked about it by Entertainment Tonight. “I mean people are voting for [Donald] Trump, who wouldn’t vote for Kanye? … His speech was incredible.”