10 of the Best Stupid Celebrity Quotes 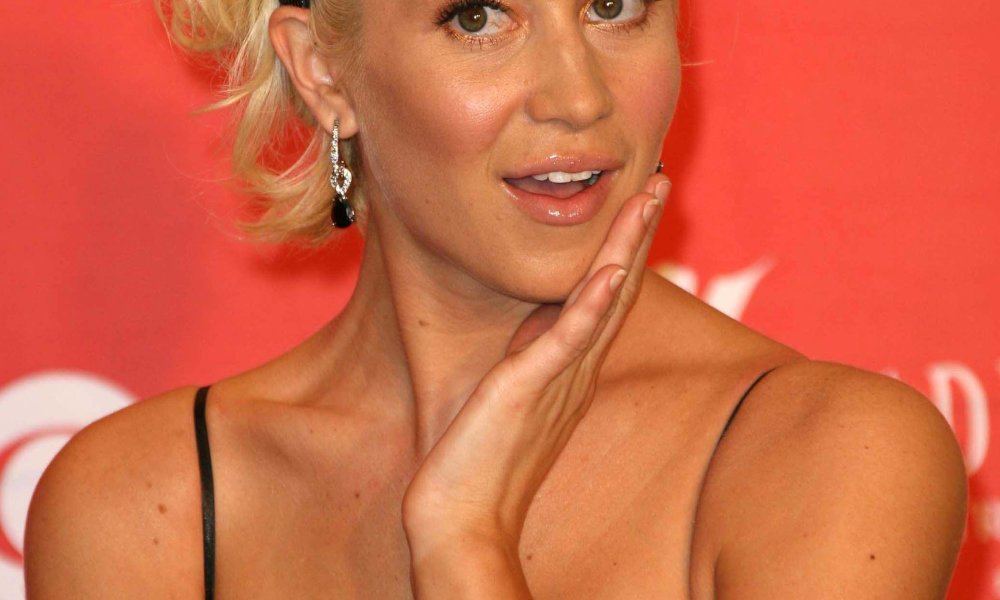 We all know that Kanye West doesn’t each much humble pie. I mean, he named his most recent album Yeezus! When Kanye speaks, he thinks he’s imparting words of wisdom on all of his followers. But this has to be one of the dumbest things he’s ever said: “I won’t go into a big spiel about reincarnation, but the first time I was in the Gucci store in Chicago was the closest I’ve ever felt to home.” Yeezus, is he serious?

Here’s Alicia’s best way to explain the 1995 classic that was loosely based on Jane Austen’s novel Emma. “I think that the film Clueless was very deep. I think it was deep in the way that it was very light. I think lightness has to come from a very deep place if it’s true lightness.” Huh?

The rapper associated himself with a terrorist leader after all of the negative press he received from his extensive criminal charges. “All of a sudden, you’re like the Bin Laden of America. Osama bin Laden is the only one who knows what I’m going through.” Great PR move, align yourself with a Taliban leader.

The blonde socialite has been known to say a few ditzy things from time to time. Oh who are we kidding? Here’s a classic: “There’s nobody in the world like me. I think every decade has an iconic blonde, like Marilyn Monroe or Princess Diana and, right now, I’m that icon.” Perhaps she’s mistaking “iconic” for “dumb”.

Rocky shared his deep thoughts on passing away, and we wish he hadn’t. “The only happy artist is a dead artist, because only then you can’t change. After I die, I’ll probably come back as a paintbrush.” Okay, Sly, whatever.

The Hills was filled with stupid celebrity quotes. Especially this one from Heidi: “I have been the most religious person since I was 2 years old. I always felt this crazy connection to God…. God knows the truth in all of [the Lauren Conrad sex tape rumors], and at the end of the day, that is the only thing that matters. Jesus was persecuted, and I’m going to get persecuted, ya know?” OMG, Heidi.

Fergie enlightens us as to why we can’t critique her singing abilities: “I may not have the type of voice you like, but I can sing. You can’t take that away from me, ’cause singing is a gift from God, and when people say I can’t sing, it’s kind of like insulting God.” Perhaps a bit of an overstatement.

Ashton Kutcher originally went to college to study biomedical engineering, then he dropped out to be a model. Here’s Ashton’s take on solving the world’s problems. “If the fat people just gave the skinny people more food, we could all just eat…We could solve obesity and hunger at the same time.” Maybe he should have stayed in school.

The former American Idol contestant turned country music star showed fans everywhere that she needs to brush up on her geography. When Kellie was on Are You Smarter Than A Fifth Grader? she was asked a third grade level question – What country is Budapest the capital of? She responded, “I thought Europe was a country?” Can this blonde really be that dumb?

Brooke Hogan shamelessly shared her views of women in power, and we are completely disappointed with her perspective. “You know what? I am actually not that much into voting. I think it’s kinda crazy that a woman is running, because I think that women deal with a lot of emotions and menopause and PMS and stuff. Like, I’m so moody all the time, I know I couldn’t be able to run a country, ‘cause I’d be crying one day and yelling at people the next day, ya know?” Definitely one of the all-time stupid celebrity quotes.