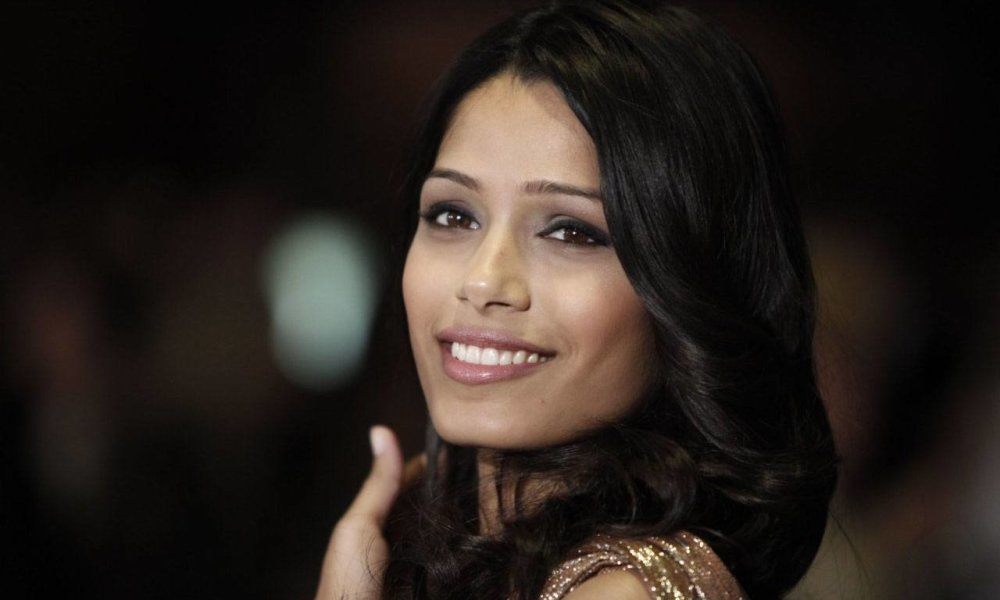 Actors of Indian descent are popping up all over Hollywood these days. It’s not just token diversity casting either. Their talent is what puts them in the spotlight. Sometimes their ethnicity is central to the storyline, but often its not. Bollywood has always known Indian actors rock. It’s good to see the worldwide industry finally taking notice as well. Here are the 13 hottest Indian stars in Hollywood who are currently making headlines.

Punjabi was born to Indian parents who later moved to Britain. American audiences know her best for her Emmy winning role as the sexy investigator Kalinda in The Good Wife. However, what really brought her into the limelight was her role as elder sister to Jess in the football film Bend It Like Beckham. She also starred in the series East Is East.