Connect
To Top
CelebritySeptember 16, 2014View All 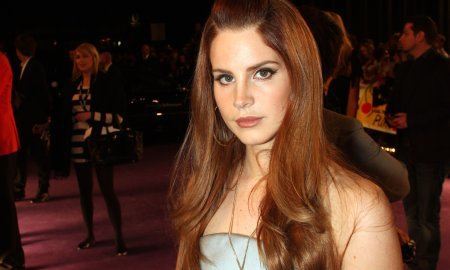 Gilmore Girls was a comedy-drama series that debuted on the WB in 2000. The show ran for seven seasons following the lives of mother-daughter duo, Lorelei (Lauren Graham) and Rory (Alexis Bledel) Gilmore. The show was set in a small town called Stars Hollow and featured an array of quirky characters. Known for its fast pace dialogue and pop culture references, Gilmore Girls was a star of the network. It even received an Emmy in 2004. We’ve found a few random facts that might change the way you view the show, so take a look at 8 things you never knew about Gilmore Girls.

1. Luke Was Supposed to be a Girl!

Originally, the writers had Luke’s character portrayed as a woman. But then the writers decided the show needed more testosterone. Luke was not supposed to be a regular cast member either, but the chemistry between him and Lauren Graeme was undeniable.