Connect
To Top
CelebrityJuly 13, 2016View All 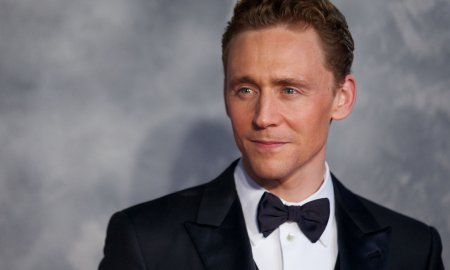 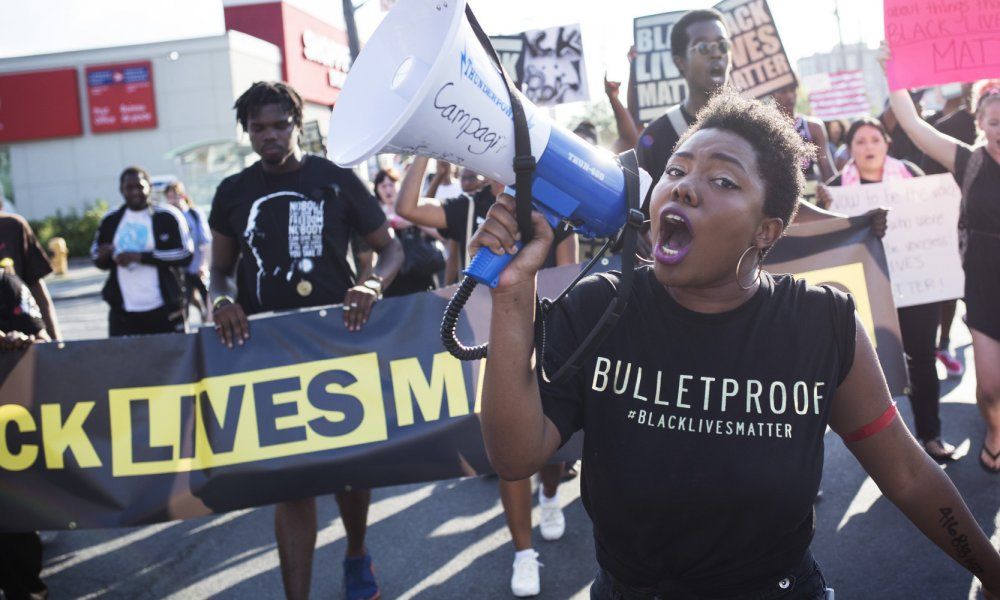 In the wake of a recent rash of incidents in which police have been witnessed, photographed, and video taped attacking and even ending the lives of black Americans across the country, a political movement has sprung up. Dubbed #BlackLivesMatter, the movement seeks to call attention to the growing (but hardly new) problem of systemic racism that runs through our police department. Obviously, it’s too broad a stroke to say that all police are evil (far, far from it), but it’s flat-out foolish to deny that African Americans have a case in saying that they’re unfairly targeted by law enforcement. Shining a light on that injustice is at the core of the #BlackLivesMatter movement.

In response to the #BlackLivesMatter movement, some joker decided that the movement was “elitist” and proclaimed that, in fact, All Lives Matter. This notion has taken on a life of its own in the days since it was proffered. It’s been adopted by celebrities, Twitter fanatics, and everyday citizens alike. And on the surface, it seems absolutely logical. After all, black lives absolutely matter, but don’t Asian lives, Hispanic lives, and Caucasian lives matter, too? What exactly is the problem with saying #AllLivesMatter?

Just a short while ago, at the 2016 MLB All-Star Game, Canadian group The Tenors were invited to sing the Canadian national anthem. Of course, as they were performing, a member of the group sang new lyrics. Instead of “With glowing hearts we see thee rise/The True North strong and free,” Remigio Pereira sang: “We’re all brothers and sisters/All lives matter to the great.” The backlash was swift. Social media exploded, and the group issued a statement condemning Pereira’s actions and putting the entirety of the blame on his shoulders.

Calling the singer a “lone wolf,” the statement expressed remorse for his actions and added that the other members of the group were “shocked and embarrassed” that Pereira used the “coveted platform” of the All-Star Game to “serve his own political views” with the “shameful” act.