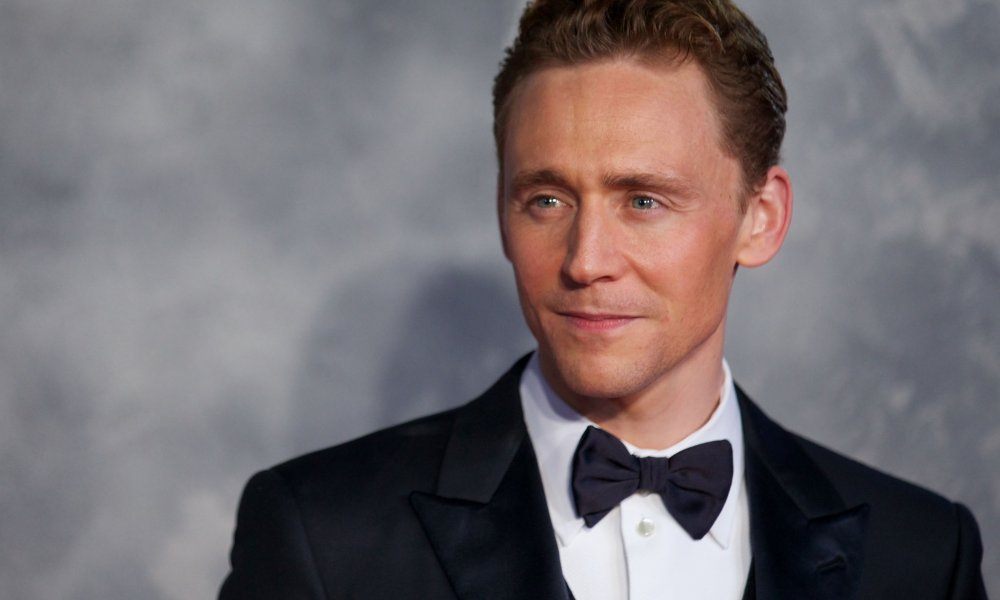 Taylor Swift moved on so quickly from Calvin Harris with Tom Hiddleston that many people questioned how genuine the relationship was right from the start. Then the two kept up the pace and got serious quickly with some whirlwind photo shoots and meeting each other’s parents.

Many people have assumed that the relationship is entirely staged and that the two are a part of some sort of massive publicity stunt. The theories behind this possibility vary, but one is that Taylor is actually compiling images for some sort of music video. Now Tom has spoken out about those rumors and entirely denying that there is anything sneaky going on.

Tom did an interview with the Hollywood Reporter this week where he claimed the relationship was all real.

“Well, um. How best to put this? That notion is—look, the truth is that Taylor Swift and I are together, and we’re very happy. Thanks for asking. That’s the truth. It’s not a publicity stunt.”

Tom’s relationship with Taylor seems to be a big topic lately, although the reason he was actually doing the interview was because he got his first Emmy award nomination for his role as Jonathan Pine on The Night Manager.